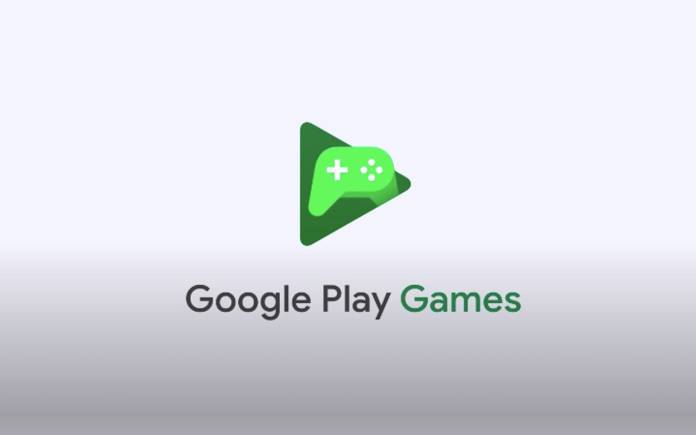 Those Android games are about to reach more people. Google is bringing games to Windows PCs via a special app. It will be called the Google Play Games app and will be released next year. It’s developed by Google to let games from Google Play run on Windows-powered computers, laptops, and tablets. This is an interesting development as more people want to play their Android games on different platforms.

Google Product Director of Games on Android and Google Play Greg Hartrell said: “Starting in 2022, players will be able to experience their favorite Google Play games on more devices: seamlessly switching between a phone, tablet, Chromebook, and soon, Windows PCs.” You see, the company has been working on this product to deliver the best of Google Play Games to more devices. This is one expansion that many consumers will love.

Google didn’t work with Microsoft to build this app. The tech giant made an effort to do this on its own. What’s more interesting is that with this app, plays can still resume the games in other platforms.

There is no official launch date yet but the release will be next year. Google has teased the app recently so we know it’s official. We hope to learn more about this app in the coming days.

If you may remember, Microsoft has started to run Android apps on Windows. There are many ways to do that but expect they won’t be without issues. Last month, we learned more about the Windows Insider Program that would allow Windows 11 on Android Apps.

Windows 11 may someday offer Android app multi-instance support too. There’s also the Windows Subsystem for Android app sighted on the Microsoft Store. All these developments give us an idea: cross platform between Windows and Android may be easier, seamless, and natural someday.