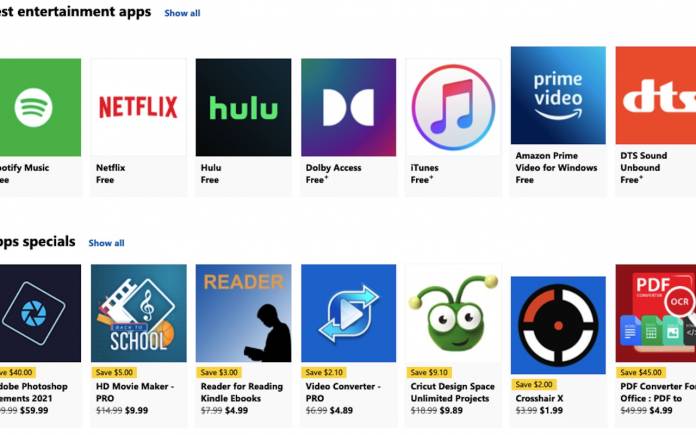 This September, Microsoft is scheduled to make an important announcement. We are expecting Windows 11 and the Microsoft Surface Duo 2. The new Windows version may roll out in October 5. Android app support still won’t be available. It won’t be ready officially but recently sighted on the Microsoft Store is an interesting app: Windows Subsystem for Android. It can now be downloaded. Interestingly, it’s empty. Even if you get the app installed on your device, you will see nothing but a black window.

This could be a teaser or this could also be a mistake. It’s there. The Microsoft Store listing is legit as per our source. Description says Microsoft Confidential so there is nothing much. It’s for resting purposes.

What’s interesting is the system requirements page. Windows build requirement is 22000. That could be Windows 11. This could also mean the Windows Subsystem for Android may only be ready for the new Windows version.

Other possible requirements could be at least 8GB but 16GB may be better. It works on ARM64 or x64 processors. The app may also work on Xbox consoles like the f Xbox Series X|S and Xbox One series. That’s a new idea: Android gaming on Xbox.

So can Android apps run on Windows 11? That would be nice. And on Xbox? Now that would be great for gamers. Nothing is final and official yet but we like to see the idea become a reality. The possibilities are endless these days especially when it comes to platforms and gaming. Let’s wait and see.