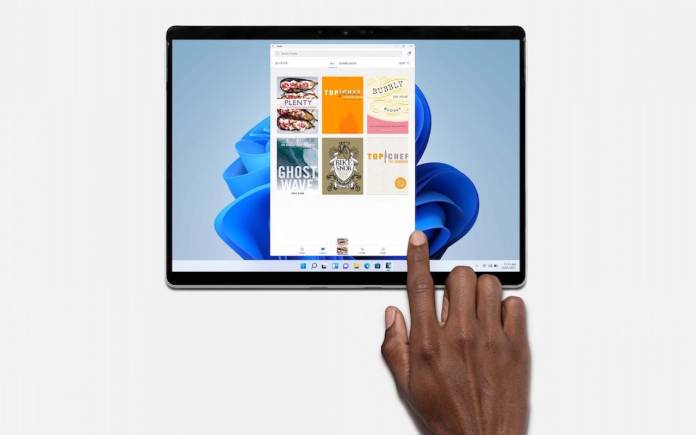 Microsoft remains to be a software giant but it needs to innovate and keep up with the rest of the mobile world, specifically, the Android community. There have been many attempts but they seem to be unsuccessful. This time, Android apps may work better and seamlessly on Windows 11 with the introduction of Windows Insider Program. This follows earlier efforts of allowing Android apps to run on Windows in partnership with Amazon.

Microsoft has started working with Intel and Amazon to further improve the experience especially on devices powered by Qualcomm, AMD, and Intel processors. The Windows Insider Program offers preview of Android apps. To start, you can check the Microsoft Store and see what Android apps and games are available for your Microsoft device.

Not all Android apps may run on Windows but there are plenty to choose from—essential apps to casual games to productivity apps to social apps and more. When you need to download, there is the Amazon Appstore you can use right away.

For Windows 11 users, downloading, installing, and using Android apps will be similar as on Android devices. In Windows, you can even use mobile apps simultaneously and side-by-side. It is possible with the new Snap Layouts feature. 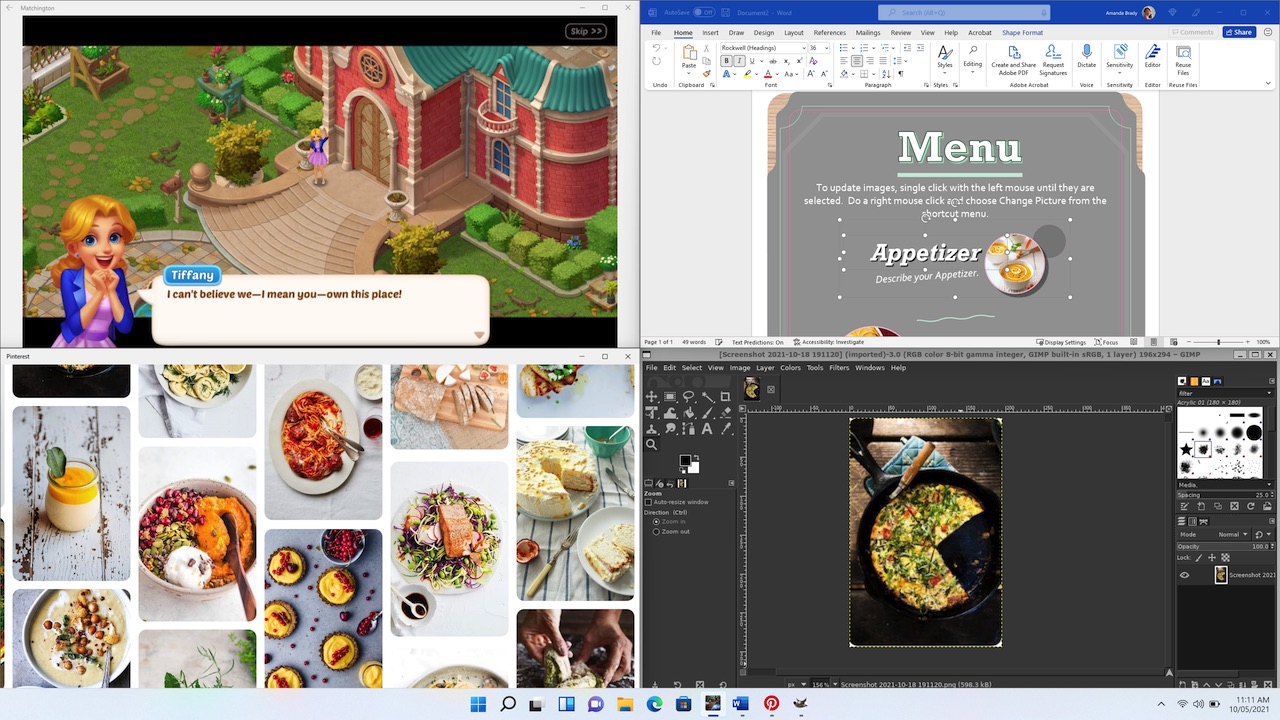 Snap Layouts lets you interact with the apps with a mouse, stylus, or touch. You can start by pinning apps on to the Start menu or Taskbard. You can even check them with the Alt + Tab and Task view for easy switching.

Android apps on Windows are easily accessible. There is the Action Center to show you the notifications. You can also share a clipboard between an Android app and a Windows app. More improvements are already being made and will be introduced soon.

If you are part of the Windows Insider Program, you can now try the first Android preview. You will be able to experience Android apps in Windows 11 before the public release. Beta channel users may be able to open Android app testing in the coming days but for a limited number of apps only. 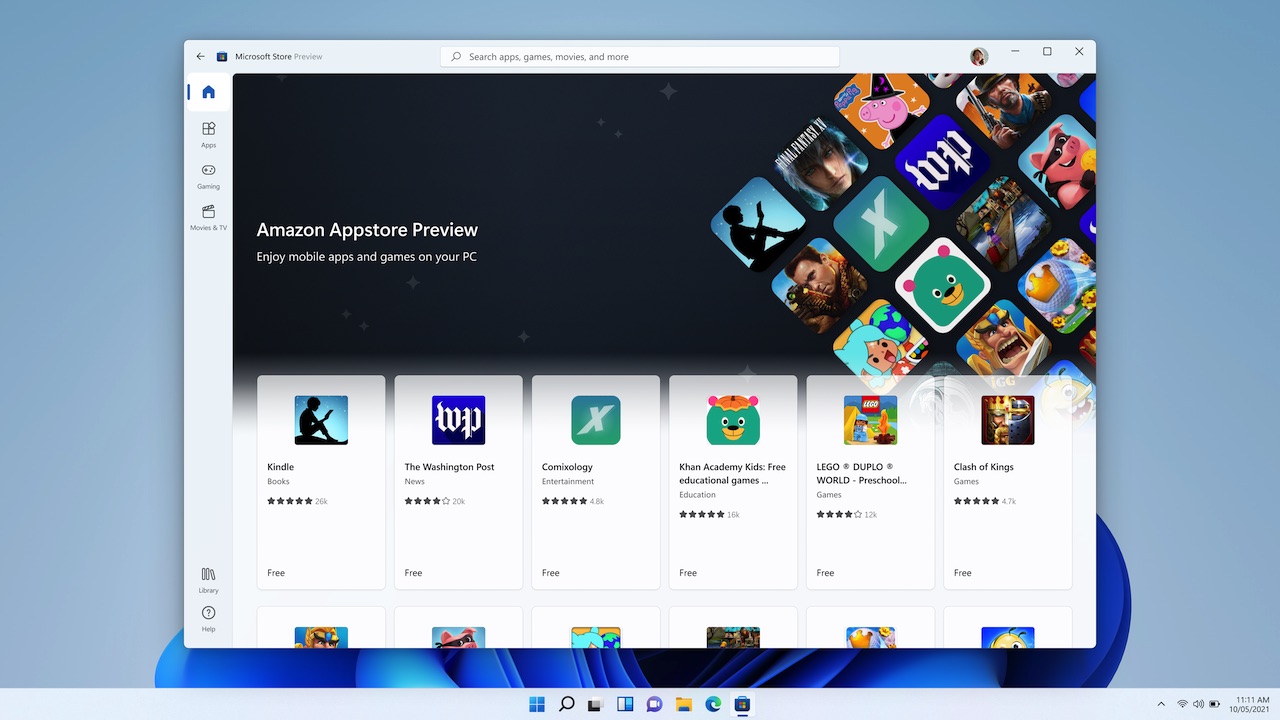 Results of the testing will help Microsoft to make changes and adjustments to the minimum system requirements for Windows Subsystem for Android and Windows 11. Some of the apps you can try are as follows: Khan Academy Kids and Lego Duplo World (educational apps), Kindle and Comics (reading apps), and games like June’s Journey, Lords Mobile, Coin Master, and June’s Journey.