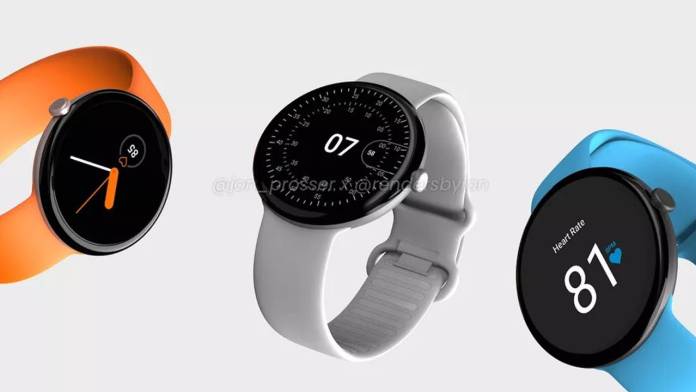 Arguably, the Google Pixel Watch is the most anticipated wearable in the tech circles. The smartwatch has been through its share of leaks and speculations for a while, but according to the latest rumor, it finally has a release date. This is, and you must be assured, not an official confirmation, but the word is out that Google could be planning on launching the Pixel Watch on May 26, 2022. This timeline could coincide with the Google I/O 2022 dates, though the dates of the annual Google event are not finalized yet.

The rumor comes by way of industry insider Jon Prosser, who has been correct with numerous speculations in the past. And for a claim in Prosser’s favor, the leaker was the first to push out information regarding the possibility of a Pixel Watch.

According to Prosser’s tweet regarding the supposed Pixel Watch launch date, this is the “first” time we’ve seen “a set date” for the wearable in the works. However, there was speculation last year that the Watch would arrive alongside the Pixel 6 series. It was believed, the Pixel Watch launch was pushed back for the first half of 2022 due to the global chip shortage.

The leaked launch date of May 26 may seem pretty intriguing, but it must be taken with a grain of salt since Google is notorious for changing plans. In fact, Prosser himself notes that “Google is known for pushing back dates” and Pixel Watch could meet that fate if things don’t turn out as currently planned.

For background, the proclaimed official images of the Pixel Watch have leaked and so have the supposed watch faces. It is believed that the smartwatch will run on an Exynos chip from Samsung and will feature the next version of Google Assistant.