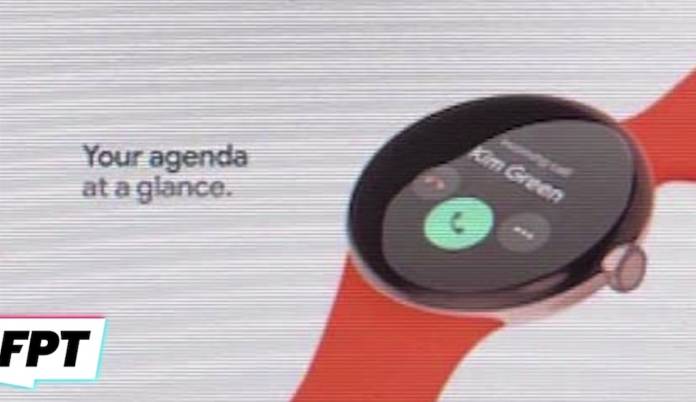 Oh, the Pixel Watch. Google has been mentioned to be working on the Pixel Watch for several years now. Back in 2018, we said Google wouldn’t be releasing a Pixel Watch that year. Another round of related talks was heard the following year as a Pixel Watch patent was sighted. It still didn’t arrive but rendered images followed earlier this year. And then just a few days ago, the same set of rendered images appeared. Some new details were mentioned but looks like they were not as recent.

YouTuber Jon Prosser, the vlogger behind FRONT PAGE TECH (FPT), himself shared that the renders spreading are actually old–from about nine months ago. Prosser was wondering why the old images are surfacing. Apparently, another big news outlet featured the images and then were re-shared by a number of other sites.

Well, we did share the same images but the source explained those are old. He reiterated Google is indeed working on a new smartwatch that comes with a round and bezel-less display as in the renders.

The Pixel Watch was thought to arrive together with the Pixel 6. However, there was the chip shortage so release was pushed back. The smartwatch is still expected to be released in the Q1 2022.

The wearable device could be called the Google Pixel Watch. More images were shared towards the end of the video and Prosser said those were official materials from Google. His renders were simply clearer versions of the device he saw.

The Google Pixel Watch is really in the works. The source is confident Google will introduce its very own smartwatch. We’re assuming it will run on Wear OS and will be compatible with a lot of Android and Google products.