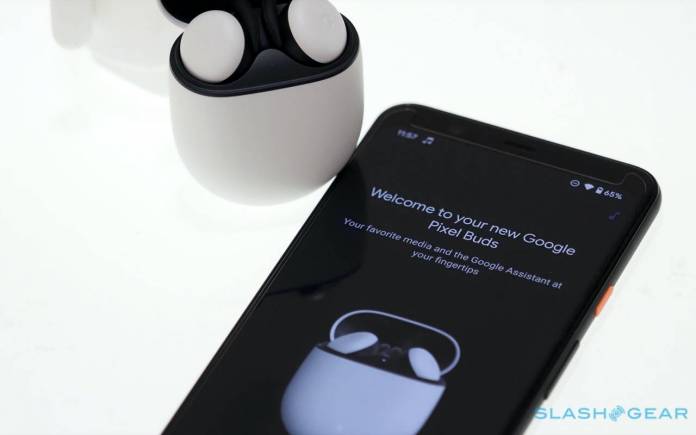 Some people have reported issues on their Pixel Buds. Specifically, there have been complaints of audio being cutout. The audio glitch can be easily fixed with a simple firmware update. The tech giant has acknowledged the issue of audio cutouts happening every 1 minute 50 seconds. A Google employee posted on the Google Pixel Buds Help page the problem and announced the availability of firmware update v552. It should fix the problem the Google Pixel team also identified after an investigation.

Pixel Buds Community Manager Chelsea W. shared the good news. She provided the link where you can learn how to update the firmware. The fix is located on the Help Center page. You can also contact Google customer support if you do not currently have access to an Android device to update the Pixel Buds’ firmware.

The pair that needs fixing is the latest Pixel Buds announced in April. It was quickly made available in the United States later that month. We learned more about its features. It was released in more key markets and new colors.

If you use the Find My Device app, it now shows Google Pixel Buds on the list. A recent update to the Pixel Buds also brought personalized bass, attention alerts, and other new features. 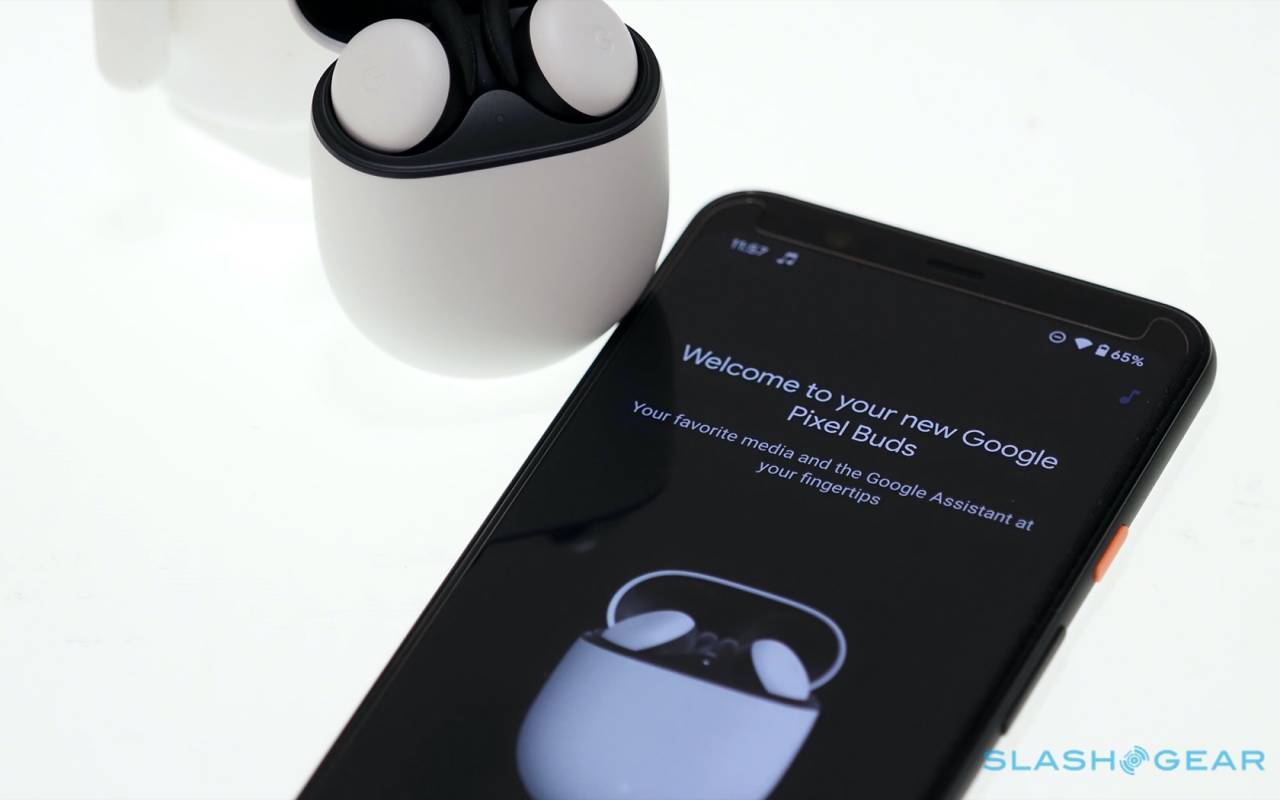 Note that the audio cutouts issue isn’t the first problem we heard about the Google Pixel Buds. There were also the hiss issues that were already fixed. Google was also working on a fix for Pixel Buds’ connectivity issues a few months ago.