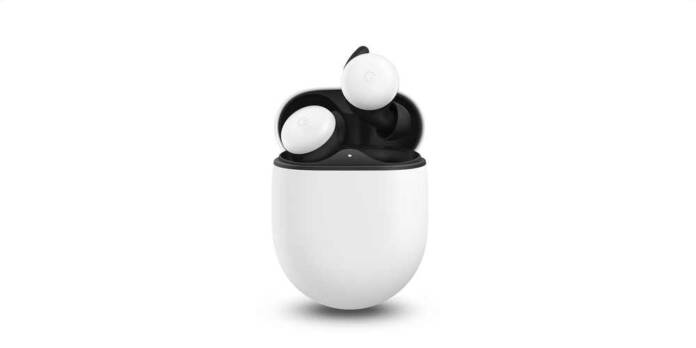 True wireless earbuds are an accessory that you’ll find in every smartphone manufacturer’s portfolio and for a good reason. Until now, Google Pixel didn’t have its own truly wireless earbuds but the status could change. The earbuds were up on B&H in mid-February and a couple of days ago on Chicago-based Abt Electronics, after being briefly up for pre-order, the listings were taken down. Post these sneak-peaks into the design, the haze has finally been cleared up – Google has the Pixel Buds officially up with a price tag of $179. 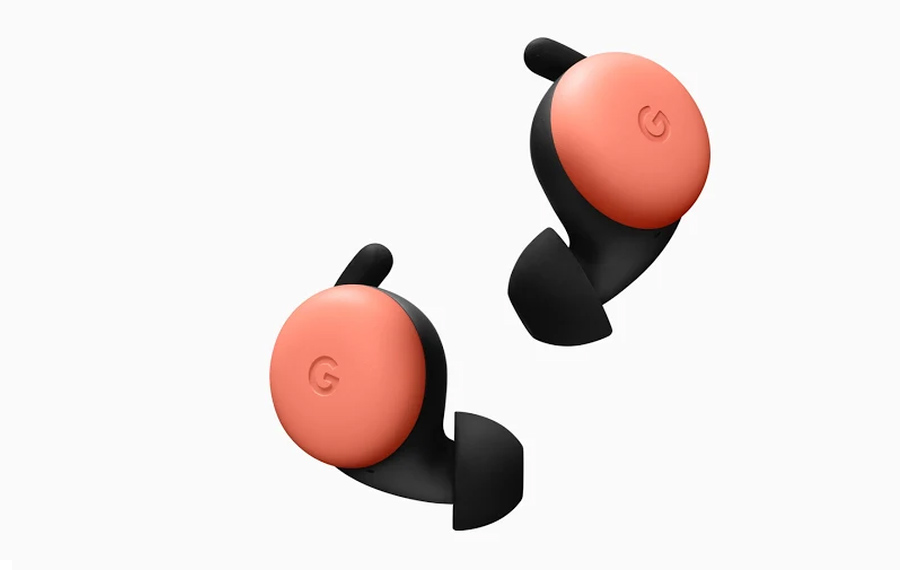 Expected to give Apple AirPods Pro and Samsung Galaxy Buds Plus a run for their money, the Pixel Buds have the right kind of design and unique features to lure in buyers. These earbuds are ergonomically designed based on the scan data of thousands of ears. For utmost comfort, there’s a customizable three-point secure fitting and spatial vents to ensure the ambient sounds are not canceled out completely. 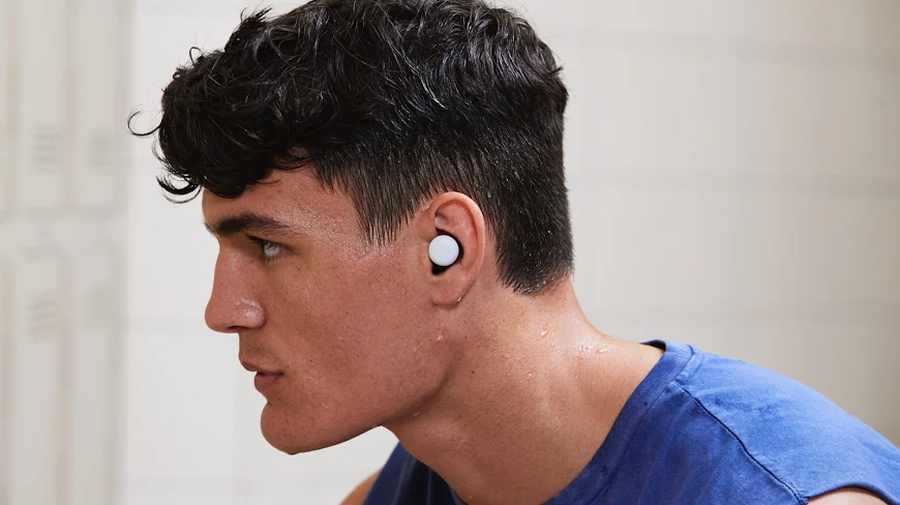 In addition to thoughtful design, what sets them apart is their ability to provide real-time translation without much fuss. Keeping in mind that the earbuds will be ultimately used for fitness activities or on rainy days, they are sweat and water-resistant. The buds come with a wireless charging case, providing five hours of playback on a single charge and 24 hours playback with the charging case.

The Pixel Buds will never go beyond your reach with ‘find your earbuds’ feature which helps locate the buds in case you misplace them. Provided with intuitive touch control to toggle volume levels or play/pause, the buds can also be controlled with commands over Google Assistant for hands-free comfort while breaking a sweat on the treadmill.