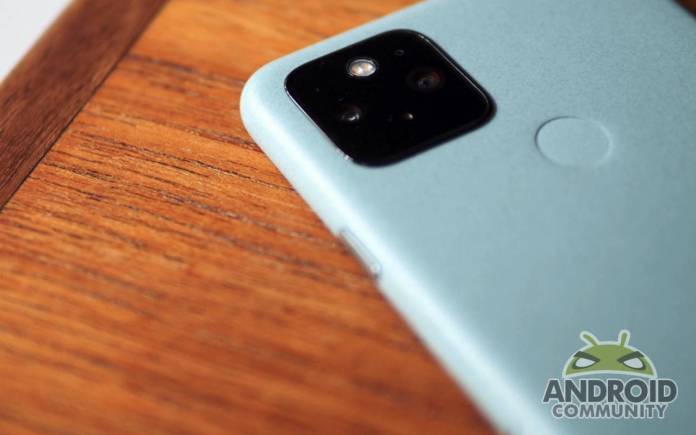 Google will introduce new Pixel phones. That is expected and we are certain the tech giant is preparing to release the new mobile devices. No Pixel 5a was introduced during the Google IO 2021 but it could be unveiled soon. Like the Pixel 4a, the Pixel 5a could be announced alongside the next-gen flagship Pixel phone. This year, it will be the Pixel 6. In the coming months, expect images and more details will be leaked until the official product launch.

The Pixel 5a is expected this Summer. It will be Google’s next-gen phone offering that will remain within the budget category. Google will make the announcement in August. The market release will happen on the same month.

Google Pixel 5a may be more similar to the Pixel 4a 5G. The design will be close include the Snapdragon 765G processor. We’re okay with that but hopefully, it will be much cheaper if the company isn’t making big changes.

A couple of months ago, Google shared a photo from the Pixel 5a. It suggested the device exists. There was also a report the Google Pixel 5a phone would be delayed due to chip shortage. The Whitechapel chip on the Pixel 5a is still a possibility though.

Google isn’t canceling production and launch. The August launch is still right on schedule which still makes it this Summer. Let’s wait and see.