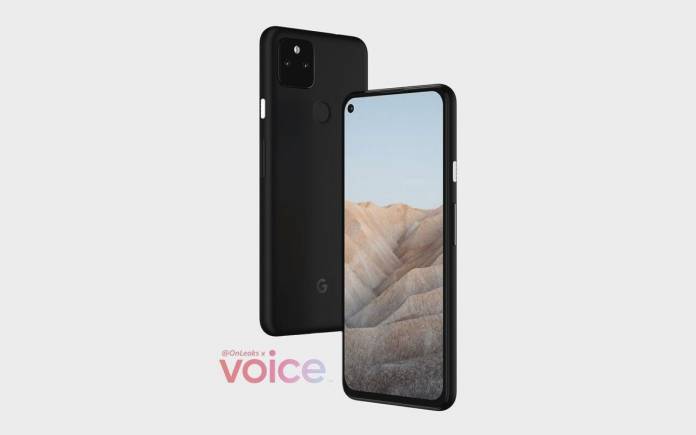 We have mentioned the Pixel 5A here several times but we’ve been focusing more on the Pixel 6 series. That is understandable since the Pixel 6 and Pixel 6 XL are flagship phones. As for the Pixel 5A, it was actually sighted early last year on AOSP ahead of the Pixel 4a launch. Its renders were made public and the phone looked familiar. We learned its selfie camera may be moved to the center and the phone would probably run on the Whitechapel by Google.

The Pixel 5A is said to roll out only in Japan and the US. Launch date will be on August 26, Thursday. It will be up for purchase at physical Google Stores and online with a $450 price tag.

Google Pixel 5A specs include a 6.4-inch screen with 60Hz to 90Hz refresh rate, Snapdragon 765G processor, 4650mAh battery, 6GB RAM, headphone jack, and IP67 rating. When it comes to the imaging department, the camera will be similar to the Pixel 5: 12.2MP primary camera with OIS and PDAF + 16MP secondary and an 8MP selfie shooter.

The Pixel 5a is another mid-range from Google that will probably rival the OnePlus Nord series and Samsung Galaxy A phones. Color options of the Pixel 4a were White, Barely Blue, and Just Black. The same can be expected for the Pixel 5a.