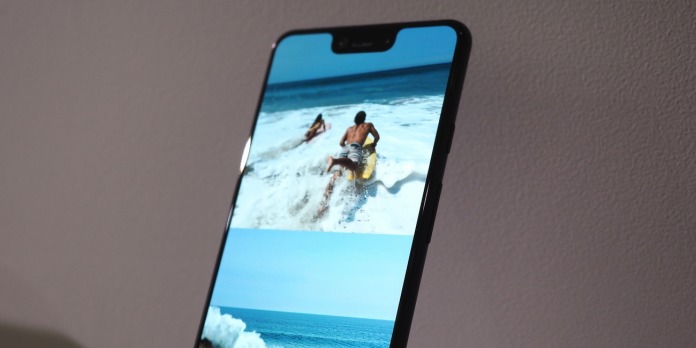 Some people may never understand the need for a notch. We’re totally not convinced about it but we don’t judge a device based on the notch’s presence. There are those that appreciate it for the simple reason the extra space it offers. The Pixel 3 XL is the first from Google to have it and it’s getting mixed reviews. The phone is the new top winner on DisplayMate but a recent teardown made us wonder why there’s lots of glue and disassembly. The Samsung AMOLED was a complete surprise.

One early issue we heard includes the Google Pixel 3 phones being SIM-exclusive to Verizon. That was solved already as Verizon halted the SIM-locking policy of Pixel 3 phones. Pixel 3’s memory management is found to be a bit problematic.

The Google Pixel 3 XL has just been reported with a new issue. The original notch is there for a reason but seeing this is head-scratching: 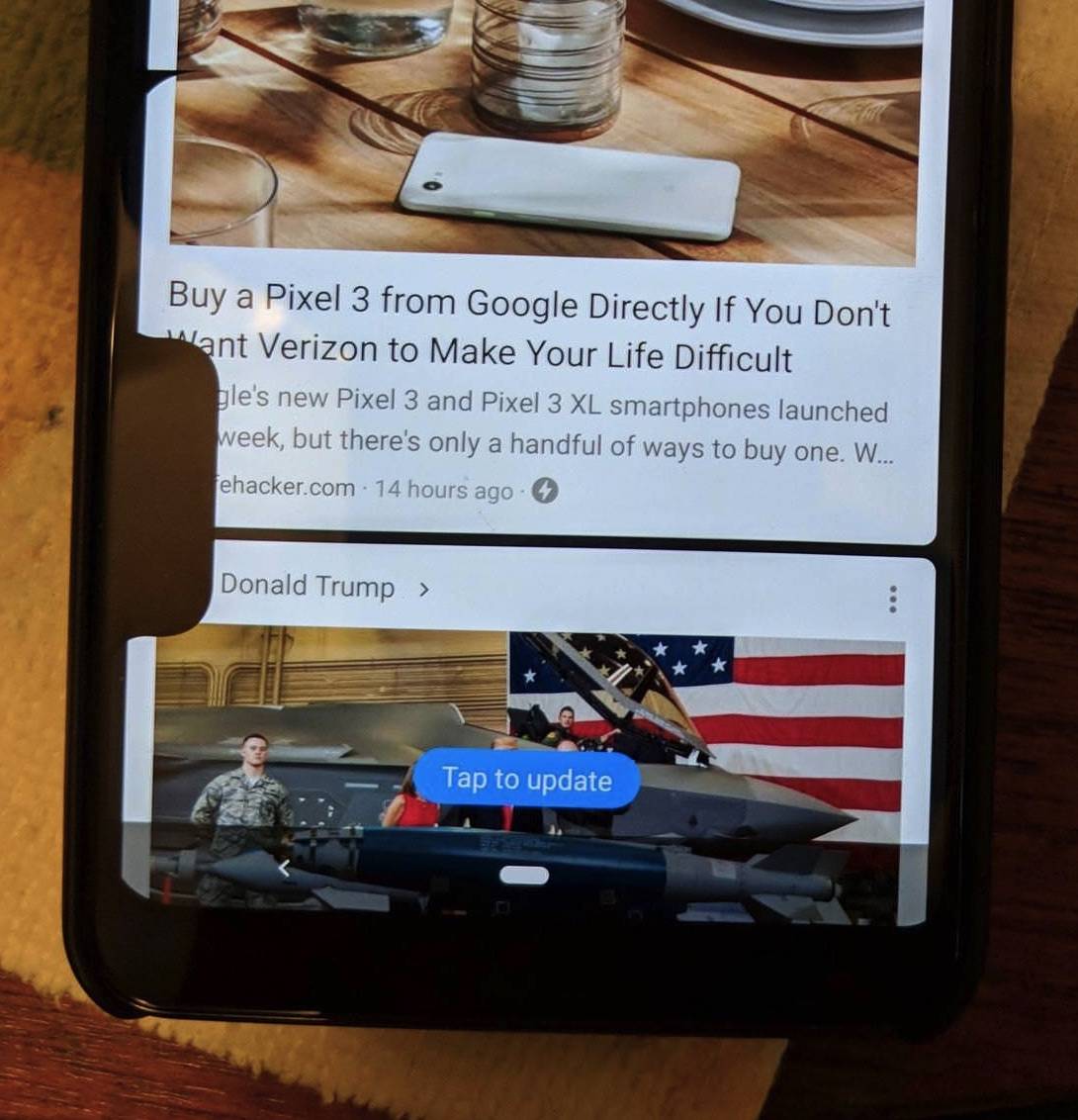 It appears to be a side notch we’re assuming is a simple glitch that shouldn’t happen. A quick reboot fixes the problem but we’re not sure if it won’t come back.

This seems to be a common problem but we don’t know how many percent of all Pixel 3 XL owners have experienced the problem. We’re hoping the issue will be quickly contained.