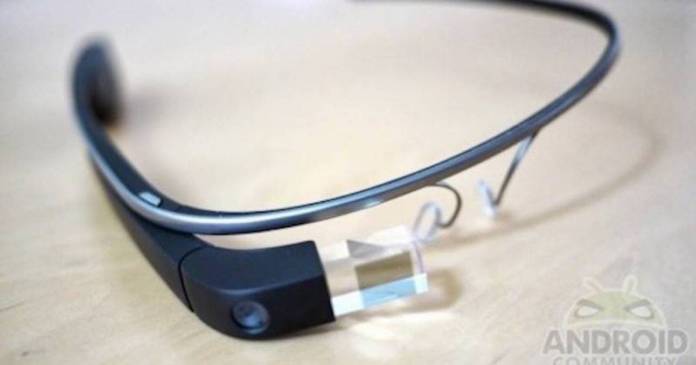 Google may be challenging Meta, Microsoft, and Apple soon when it comes to virtual and augmented reality. As these brands are going all in with their AR headsets, Google wants to join the game by introducing its own technology someday. There is no official product yet but the Project Iris has launched. The tech giant has been working on something related even before but it’s about time the company introduces something that will change the course of augmented reality.

The Project Iris refers to an AR headset that isn’t exactly a secret anymore. Google is expected to launch the wearable device in 2024. It is said to come with outward-facing cameras similar to what Apple and Meta are working on. The cameras then work by blending computer graphics with a video of the real world. The idea is to provide a more immersive reality experience compared to the available AR glasses out in the market.

According to a source, the prototype will remind you of ski goggles. We’re assuming it’s not the final design. The pair is said to not require an external power source but that could still change.

So far, we know the Google AR glasses will run on a custom Google processor. It may use a different OS but can still be integrated with the Android platform.

It’s possible the AR glasses could be under the Pixel brand but that part isn’t important at the moment. The Google Glass name won’t be used anymore. We’re assuming Google is using whatever it learned from the Google Glass and Cardboard projects, as well as, the Project Aura.

Google still has numerous advantages in this business having a lot of software and services available that it can use to make the Project Iris a success. A new Google AR/VR headset will definitely be welcome especially in this time when Mark Zuckerberg is aggressively pushing for Metaverse. Apple is also joining the bandwagon very soon.

Google is working on new augmented reality smart glasses. We may see the pair in the coming months with a new Google Augmented Reality OS. Let’s wait and see.