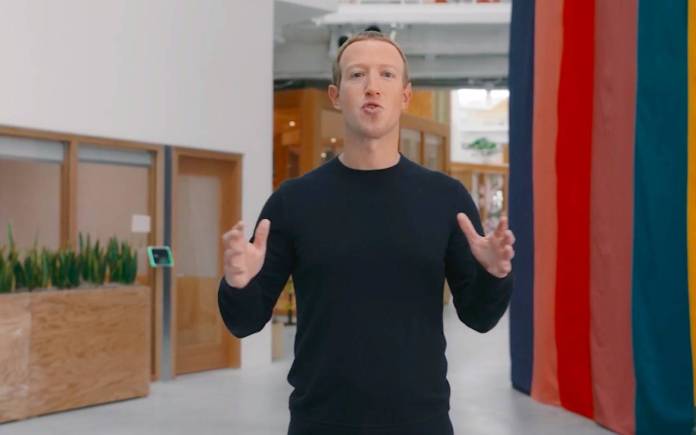 It has already come to this. Facebook is evolving. No, the main Facebook app isn’t getting a new name. Just the main company will now be called “Meta”. The good news was recently announced by CEO Mark Zuckerberg at Connect 2021. Officially, this move brings all apps and technologies by Facebook under one brand. The name Meta is after the company’s aim to deliver the “metaverse” to life. It’s all about growing one’s business, finding communities, and helping people connect with more efficiency in this expanding virtual world.

The future of the social experiences brings together the virtual, physical world, and even augmented reality. In this time when being together physically is discouraged because of the pandemic, it’s only wise the Facebook group work on things that will let people share more immersive experiences. Social technologies are constantly evolving and Meta is expected to be at the helm.

The recent tech conference is a virtual event where content creators, marketers, and augmented and virtual reality developers came together to discuss the growth of industry. At Facebook’s CONNECT 2021 conference, it was mentioned the metaverse would go beyond social connections as it will also explore commerce, gaming, entertainment, education, work, and fitness. 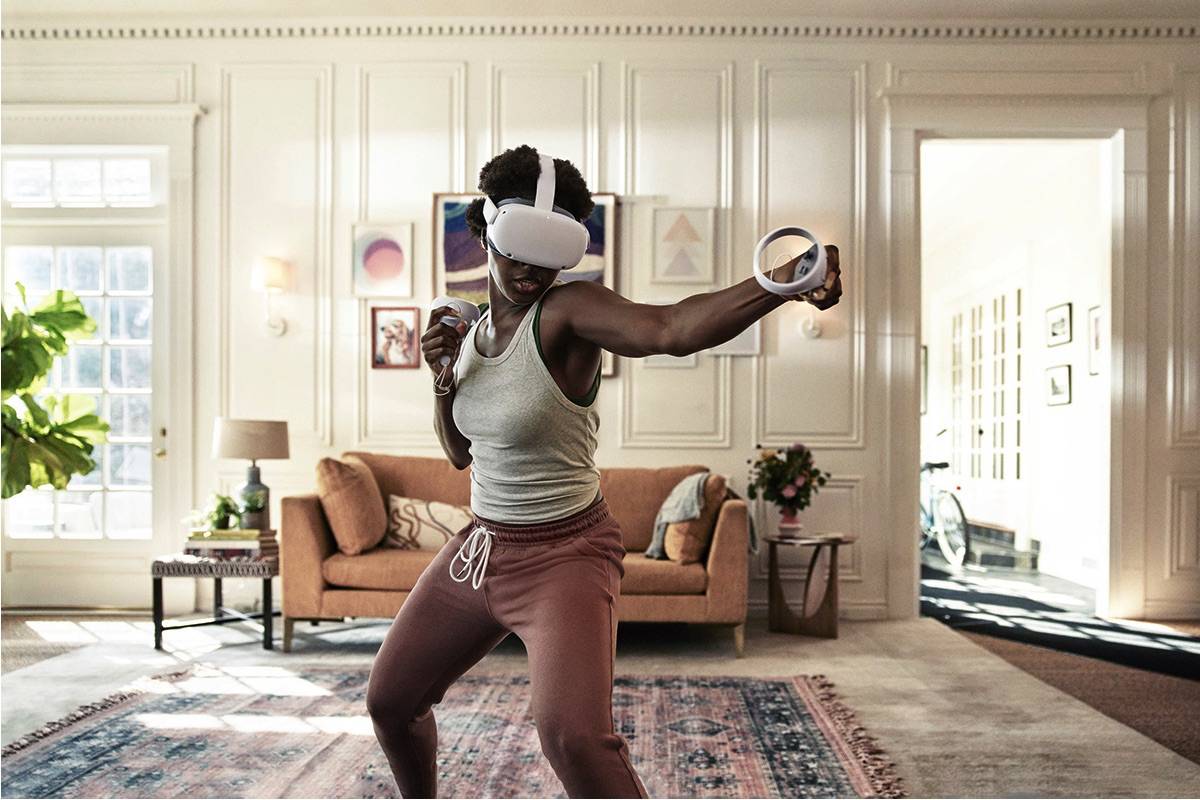 The company also announced a new set of tools that will help developers build for the metaverse. One tool called Presence Platform is expected to allow mixed reality experiences on the Quest 2 (Oculus).

The metaverse will be social. This is what META is all about. Moving forward, we hope to socialize in new ways. It will also allow us to learn, play, and collaborate further even if we’re physically apart.

It was mentioned the corporate structure of the brand isn’t changing. There will be changes though in how it reports their financials. We will hear soon from these two divisions: Family of Apps and Reality Labs. Beginning December 1, the company will also begin trading under a new name and ticker symbol: MVRS.