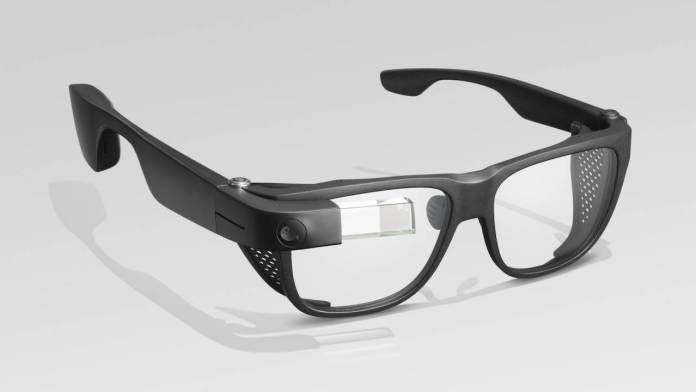 We haven’t heard much about Google’s plans for augmented reality hardware although we’re aware they’re probably working on something. We now have a sort-of confirmation courtesy of a major article bout tech giants’ roadmap for AR and this includes Google “nurturing a new project” which is connected to a recent acquisition of a smart glasses company. However, we don’t have any details on what exactly they have in the pipeline except that it’s most likely a pair of smart glasses.

The New York Times published a piece about how the world’s biggest tech companies have been working on creating an “immersive digital world” for the past years or what some have been calling the metaverse. The company formerly known as Facebook even changed its name to Meta as Mark Zuckerberg is pretty excited about this imminent shift into an even more digital world powered by augmented reality. Apple is also reportedly releasing a mixed reality headset early this 2022.

As for Google, the NYT explicitly mentioned that they are working on a new AR hardware. The evidence is with their acquisition of the Canadian company North last 2020. They stopped selling their smart glasses Focals 1.0 and also scrapped their plans to release Focals 2.0. Their leads and engineers were absorbed by the Devices & Services division at Google which worked on various hardware devices like Pixel, Nest, etc. Furthermore, the team building the Augmented Reality OS from Google is under the same division.

While there has been no official word from Google or even leaks as to what they’re working on, this seems inevitable. They previously released the much-criticized Google Glass so they will most likely take another go at it. North owns several patents on smart glasses projects that originated from Intel. The idea is for the glasses to directly project digital images into the eyes of the users although they may be heavier than regular glasses.

Google declined to comment regarding this NYT article and we probably will not hear from them at least when it comes to these reported AR hardware. The bigger question though is if consumers are ready to have more AR devices and software in the next few years as that will most likely guide big tech’s timeline for their upcoming projects.