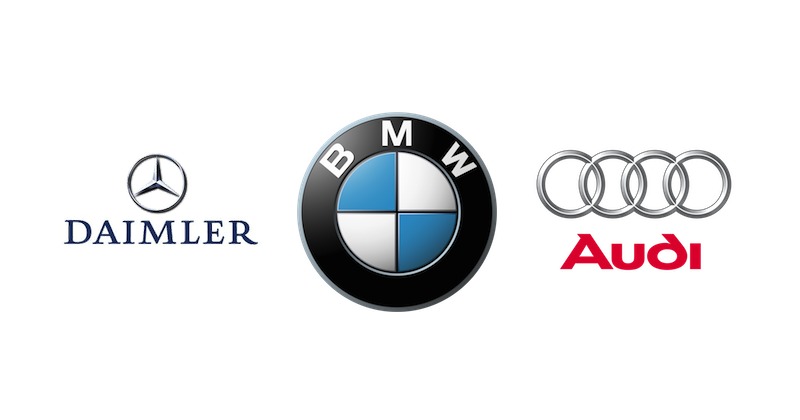 With news of Nokia going back to the phone business, we can’t help but wonder what will happen to Nokia HERE. The company is open to expand the HERE business even if it’s already doing good. The technology is already being eyed by several car makers like Audi, BMW, and Mercedes. It has done well with the HERE maps. The mapping app only became available for Android last year but it has already proven to be a success even if it only went from beta to full version last February.

Several updates for Android have been released as well including more transit updates, improvements on offline maps in Africa and transit routes, and and inclusion of reversible lanes. In April, the rumors about Nokia selling off the maps business started and looks like this issue will be over soon as we learned a tip that German auto makers BMW, Audi, and Daimlers are joining forces to get HERE to finally rival Google and its Google Maps business.

There were previous reports of Google and Uber also bidding for the business but according to a report by Financial Times, Nokia is about to seal the deal with the German trio to the tune of 2.5 billion Euros. Nothing is confirmed yet but several sources say the companies will announce the sale before July ends. Not one of the companies has given any hint or confirmation but we hope to know next week.

Nokia may still want to keep some stake in HERE but we highly doubt that as the company has been wanting to offload the business for some time now and will focus on the Technologies business and Networks unit instead. We’ll see.