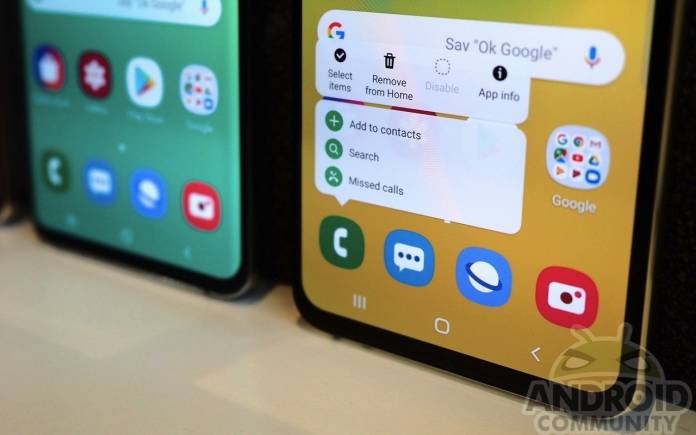 Here is another bit of information about the upcoming Galaxy S21 phones. The new Galaxy S21 series will come with an ultrasonic fingerprint sensor that measures 8×8=64mm. That is higher compared to the older generation. The unlocking speed is also two times faster. With the improvement, a simple tap is enough to unlock the device. No need to press the screen hard. This detail makes us think future Galaxy S flagship smartphones will definitely be more efficient than their predecessors.

Our source shared this detail and received a number of responses that are mostly complaints. One said the ultrasonic fingerprint sensors on his Galaxy Note 10+ and Galaxy Note 20 Ultra are “crap”. They needed to be pressed two to three times.

Interestingly, some users shared that they didn’t have such an issue and wondered if screen protectors are used. The comments about the ultrasonic fingerprint sensor are mixed but they are mostly positive. But if you are having problems with your Galaxy phone, you may try this Galaxy fingerprint speed hack for faster phone unlocking.

With the ultrasonic fingerprint sensor being improved and made 1.77 times higher, the Galaxy S21 phone series is expected to perform better. We don’t think it will use an Under Display Camera yet so maybe Samsung wants to focus on one screen feature, at least, for the next-gen flagship.

Fingerprint unlocking has improved over the years. It’s not just Samsung that works on the function. Last year, Qualcomm released a larger, more secure, and faster on-screen fingerprint scanner. Samsung phones may have exhibited recognition bugs before but they’ve been fixed already.