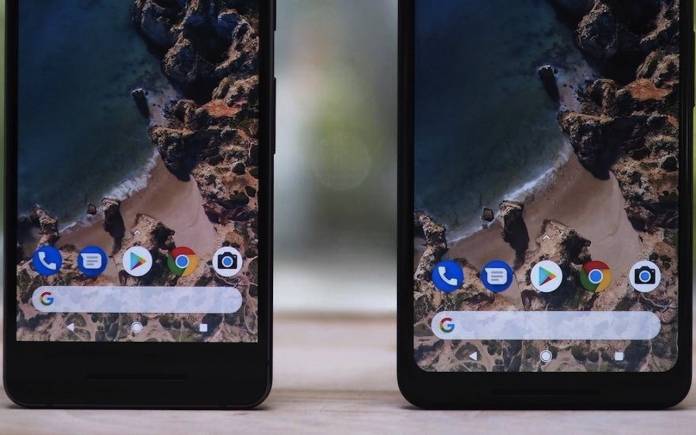 Over a year ago, we learned about the ‘Flip to Shhh’ feature of Digital Wellbeing. It is only one of the many features of the tool that helps a user find a balance with technology. It was first made available on Android 9 Pie phones but we remember seeing it on the Nokia 7 Plus in beta. It was soon made ready for more mobile devices like the Nokia 8, Razer Phone 2, Motorola One, Moto G7, and the latest Pixel phones from Google.

Several updates have also rolled out including integration with Android Q Pixel Launcher, improvements of initiatives for Android devices, and Family Link parental controls. The Android devs also added Screen Time Goal and Focus Mode. In the coming days or weeks, it may get Scheduling and Take A Break features in Focus Mode. Expect more enhancements and new features will be added as Google launched the Digital Wellbeing Experiments platform for designers and developers recently.

Redditors have noticed their Pixel 2 begun showing Flip to Shhh. There is no official announcement but it really is happening. You can check Digital Wellbeing or Gestures settings on your Pixel 2 and see for yourself.