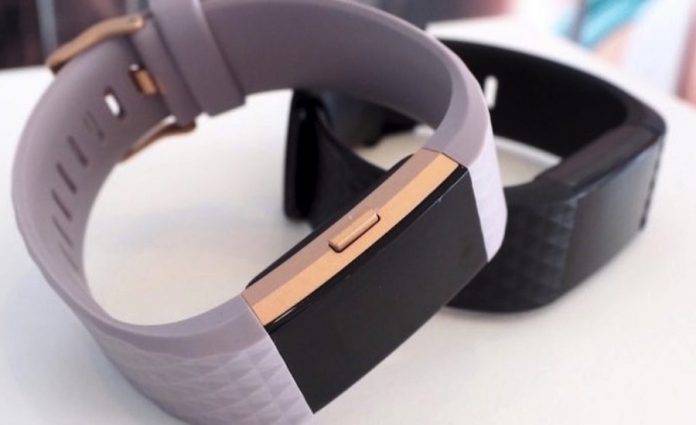 Fitbit’s acquisition of Pebble and the software platform of Vector Watch were believed to be good signs that the company was doing good but looks like business isn’t as flourishing. A recent report tells us that Fitbit didn’t do so well during the last quarter of 2016 (Q4) despite its being a holiday season. This is the first time we’re hearing this idea but there is a possibility that people could also be losing interest in the fitness tracker game.

That or consumers are simply preferring other brands but we can’t say much yet until we see financial reports of the rival bands. As for Fitbit, there’s also a rumor that they are laying off ten percent of the workforce. That is about 80 to 160 employees of the total 1,600 workers.

We had no idea Fitbit is in trouble because the past few weeks, we’ve been reading about good news like new updates and tools for the connected health and fitness game, more features and goodies, and even the continuation of Pebble’s services.

Fitbit is also believed to be producing a smartwatch that will run 3rd-party apps. This could mean Fitbit would soon rival bigger tech brands like LG, Samsung, and Apple. We’re not sure now if and when the plan will reach production but we’re crossing our fingers Fitbit’s fate will be just fine.

Fitbit launching a smartwatch will make sense since it acquired Pebble which includes the startup’s OS and IPs. And with several testers and engineers from Pebble, we know Fitbit can make it big in the wearable tech industry. It only needs to sort out an intelligent plan so it won’t lose money. Well, layoffs aren’t exactly bad all the time. This move could actually save the company millions of dollars which hopefully will bring Fitbit more success in the future.