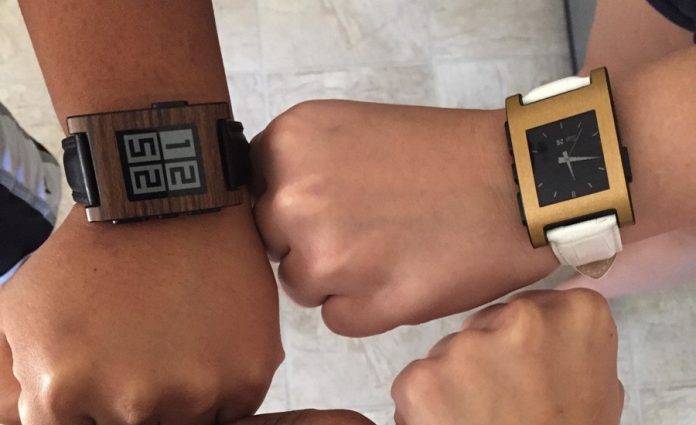 We may have bid our goodbye to Pebble but don’t worry, the company will remain alive in Fitbit. The Pebble community will continue to go on although with a few changes. The team will soon be migrating to Fitbit so expect a new vision will be shared. A certain Pebbler named Jon Barlow recently shared some more details about the acquisition and what will happen in the near future. Expectations and still being set so we’re not in the position to judge or share feedback this early.

Barlow shared how his group is targeting a smooth Pebble transition so the brand will still operate. Next year 2017, Pebble services and software will continue to run. Everything from the Pebble SDK to Pebble appstore, Timeline APIs, CloudPebble, developer portal, mobile apps, and firmware will all be available next year. This means the Pebble ecosystem will still remain so Pebble owners can still use their watches.

The new team is rolling out a big update in the coming weeks. It will be an important one because it will loosen apps’ dependency on a patchwork of cloud services. Core Pebble functions will continue as long as apps are up to date. As for those third-party services, the team will look into them and decide which ones can still be continued.