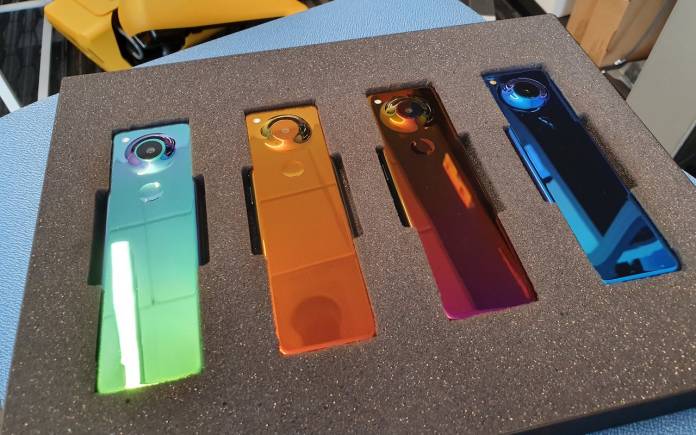 The fate of the Essential Phone is uncertain but we still believe in Andy Rubin. The Father of Android has proven many great things but lately, luck hasn’t been on his side. It’s been over two years since the Essential PH-1 came into existence but the smartphone has not invaded the mobile market. We saw its potential but unfortunately, the Android community wasn’t ready for it. Rumors of a 2nd-gen version surfaced but it was believed to have been canceled.

Now new information is spreading that another Essential Phone is in the works. We didn’t see this one coming. We thought the Essential Phone 2 will no longer see the light.

The next-gen Essential device has been out for early testing an here is a first look. Andy Rubin himself showed off a quick video demo of what appears to be shiny remote controls in different colors. The design is unusual so we’re very much curious. 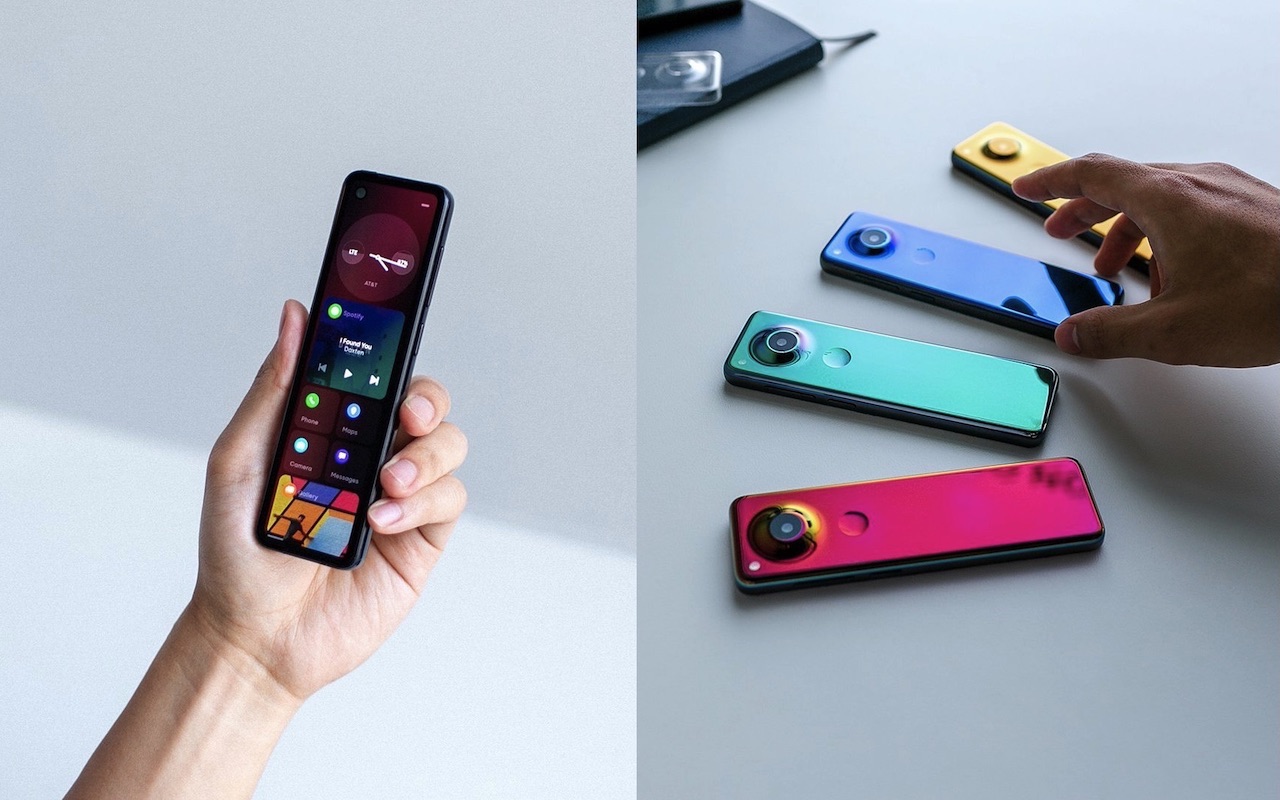 The new Essential product just looks like a long bar…like a remote. There is a mention of a GEM Colorshift material. At the back is what appears to be a round camera system. There also seems to be a round fingerprint scanner.

In front, you see a touchscreen displaying a few apps like Uber, Calendar, Google Maps, and Weather. A speaker can be found on top. We don’t see any selfie camera but it could be under the screen.

The UI isn’t exactly Android but we see Android apps running. No doubt that it may be an Android device. We’re just not sure about the not so common form factor.