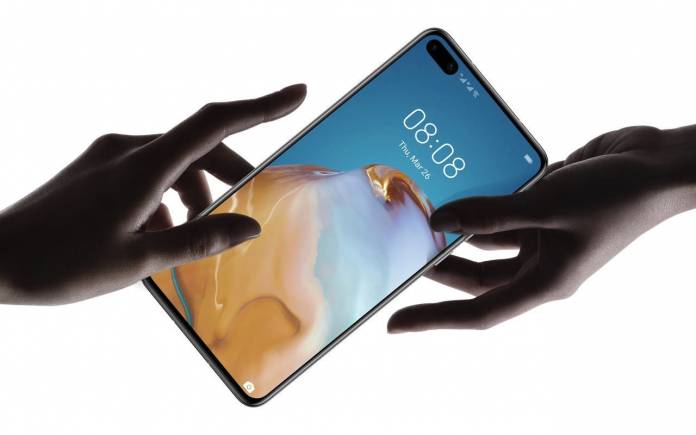 DxOMark has always been a trusted source for reviews. That can be argued but it’s only one of the many sites we check for reviews and analysis of some of the latest smartphones introduced in the market. The team doesn’t just look at premium flagship devices. It also tests a number of mid-range phones, checking both the rear camera system and the selfie shooter. Cameras and lenses are also reviewed to help consumers make an informed decision. DxOMark has recently made a new list of the ‘Best Smartphone Cameras’.

All these phones were reviewed over six months ago. New flagships have surfaced already and so a new list has been released by DxOMark. Note that the phones on the list are based on DxOMark’s recent reviews. 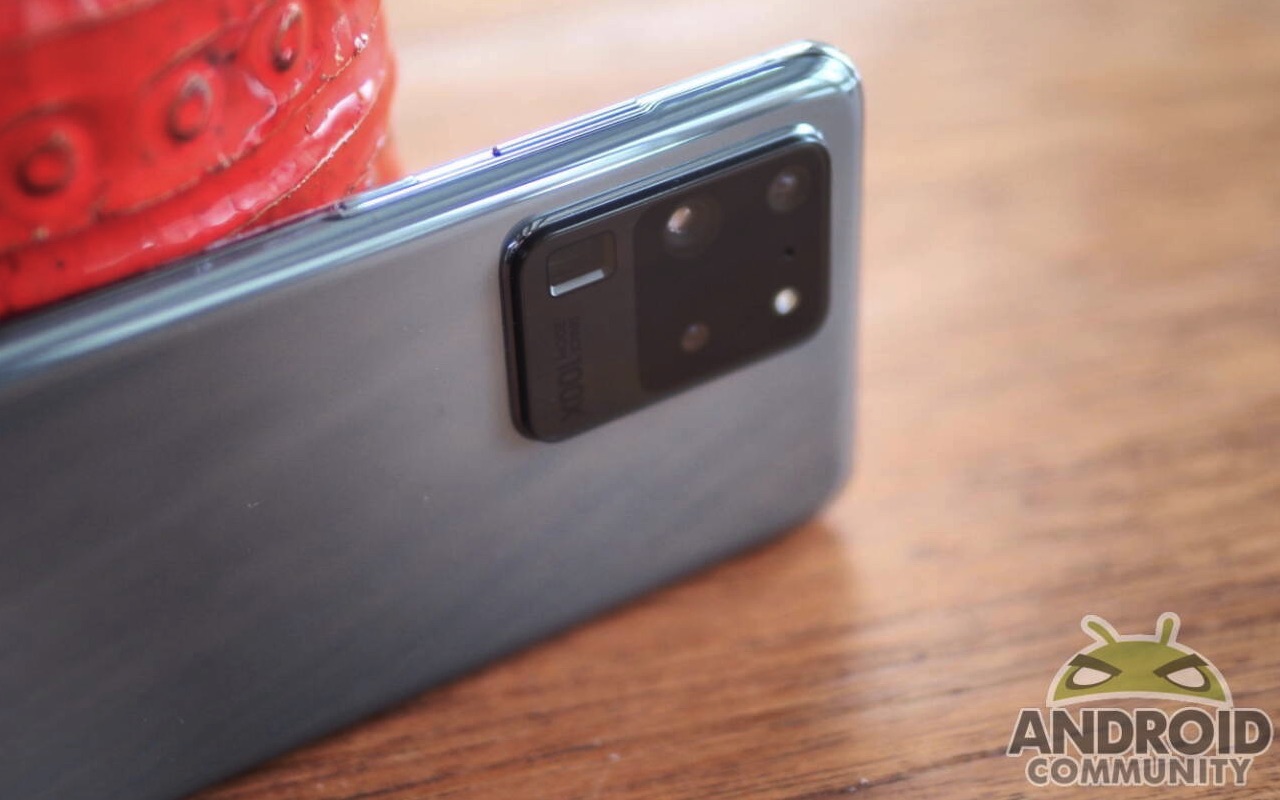 So it really is a battle between Huawei and Samsung. The top mobile Chinese OEM is always the ‘King’ when it comes to cameras. The Huawei P phones always get the crown. They may be replaced by other phones but will eventually be taken over again by the next-gen Huawei Mate model in the last quarter of each year.

Samsung has clear winners in the Galaxy S20 Ultra and the Samsung Galaxy Note 10+ 5G. The last Note 10+ 5G was even retested with new criteria. At the end of 2020, expect a new list from DxOMark.