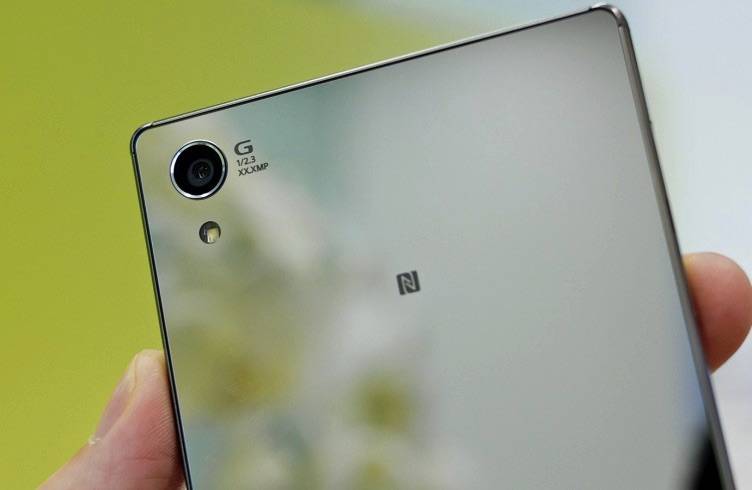 Sony is still very much in the business and we’re closely watching how it would perform this year. The Japanese electronis company said that it’s watching mobile business and that 2016 would be its make-or-break year. It started to make changes last quarter by spinning off the camera sensor business and committing once again to focus more on imaging and camera sensor.

So far, the executive changes within Sony has been successful especially now that its cameras are being used in several premium smartphones in the market today. This year, we can expect Sony’s dual-lens camera platform to be used in more devices. No confirmation or announcement yet but rumor has it that Apple may use the camera module. If that’s the case, then that would mean big business for Sony although we know that iPhone sales is already slow.

Actually, it’s not just Apple seeing a slow growth. Most of the brands that have been catering the premium flagship category are also slowing down. No thanks to the Chinese OEMs that are selling affordable smartphones with good enough specs.

Using dual lens camera in smartphones isn’t a standard yet. We know only a few manufacturers who also have plans to use such like LG on the upcoming G5, Lumigon T3, HTC J Butterfly, and HTC One M8. We also heard the Samsung Galaxy S7 might have a dual camera. We’re not sure if the Xperia Z6 will have it already but we’re assuming Sony is already thinking about.

Dual lens camera technology features two lenses in one camera. They have different focal lengths and work fine even in low light conditions. The camera module promises greater zoom all the time so even if you’re really far, you can still capture a high quality photo even without the digital zoom.

It may be long before OEMs use dual camera lens. Maybe not this year as Sony said “takeoff of smartphone with dual lens camera will be in the year of 2017”. Perhaps 2016 will be all about perfecting the technology and strategizing how to make products more affordable for everyone without having to compromise the specs. Let’s wait and see.