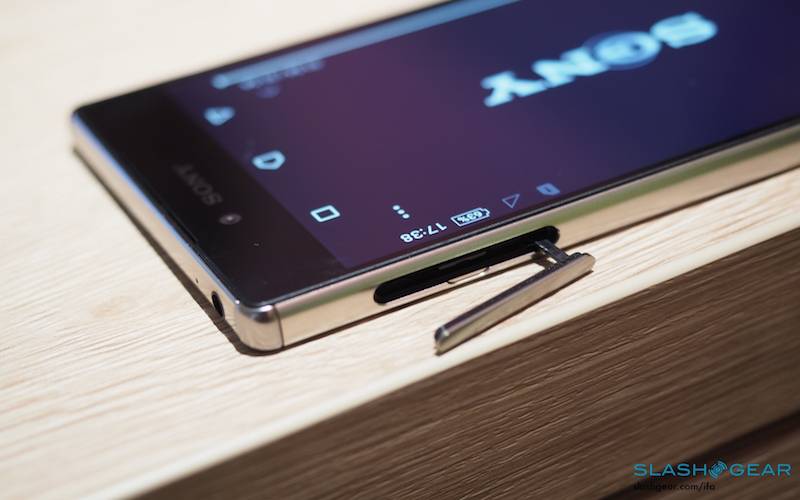 Sony has started to make some changes within by spinning off the camera sensor business. It’s just one strategy but expect more to happen as the company’s chief admitted that business is struggling. Kazuo Hirai, Chief Executive of Sony, said that 2016 performance will tell them what to do next. It’s going to be a “make-or-break” year as Sony continues to struggle in the mobile industry.

Hirai said that if numbers won’t improve, they might plan an alternative option. The past years, Sony saw some losses but thanks to the chief’s restructuring plans, numbers improved a bit mainly because of cost-cutting. Some businesses that were weak were discontinued like the computers. The smartphone business isn’t exactly impressive but video games and image sensors are getting stronger than ever. Sony even shut down the US and European online stores.

Hirai said in an interview, “We will continue with the business as long as we are on track with the scenario of breaking even next year onwards. Otherwise, we haven’t eliminated the consideration of alternative options.”

This news isn’t really surprising coming from Sony because the brand has been making a lot of efforts lately to sell. It hasn’t announced its plans for monetization like HTC but we’re seeing a number of price cuts here and there and some models previously announced are being discontinued or cancelled even before launch. And with the rise of smaller Chinese phone makers like Xiaomi, the last quarter of 2015 and next year will be more challenging for the companies.

Sony has already lowered its expectations last July. Last year, the electronics giant saw a 39 billion yen ($326M) loss and Sony is predicting 60 billion yen ($501M) this year. In Japan, Sony Xperia phones only captured 17.5 percent of the mobile market and less than one percent in North America.

Sony is honest enough to admit that numbers aren’t good and it’s hopeful that the electronics business will have a turnaround after all efforts of restructuring. As for the smartphone business, it may take some time but company will continue to be on track by cutting more costs according to spokesman Yoshinori Hashitani. So far, Sony has no plans to bow out of the mobile business, at least, not yet.