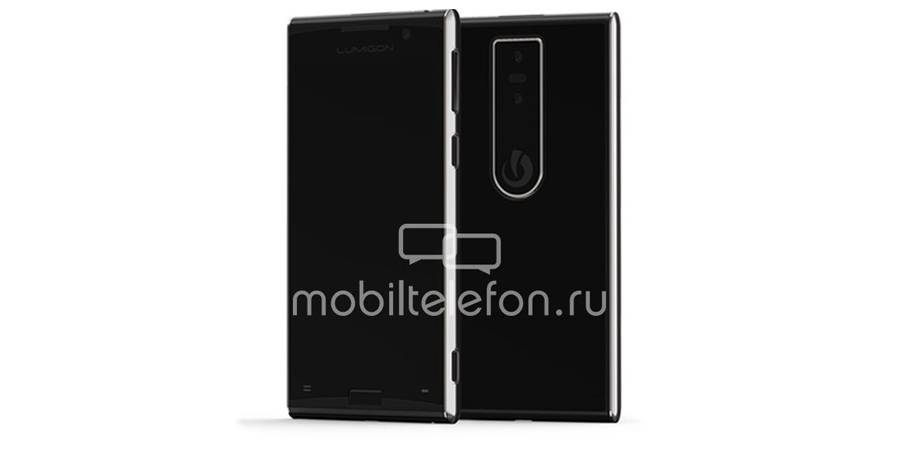 Danish smartphone company Lumigon entered our radars way back in 2010 when they were peddling the T1 smartphone, which had a kickass audio system built by sound masters Bang & Olufsen. It followed that up with the Lumigon T2 HD, which also delivered superior sound quality. Now we’re getting some rumors and an image leak of what is reportedly the Lumigon T3 smartphone.

You look at the supposed Lumigon T3 image and you see a device that tries very hard to differentiate itself from the other smartphones in the market, with its recessed sides. The rumored specs point to a MediaTek Helio X10 chipset supported by 3GB RAM. This means that this device will be packing some serious performance. 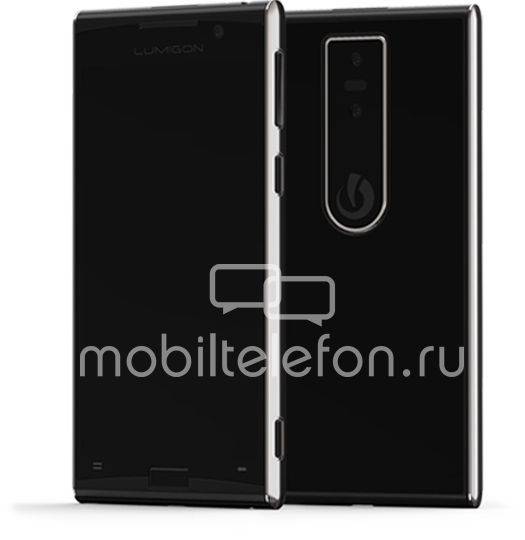 The most intriguing bit about the leaked image is what seems to be a dual camera setup on the back of the device. In between the two lenses one can spot a tiny window, which is possibly a laser autofocus. Then again, that could also be the dual LED flash.

We’re going to have to wait a bit to get more information on this new device. Watch this space as we assume more info will come pretty soon.