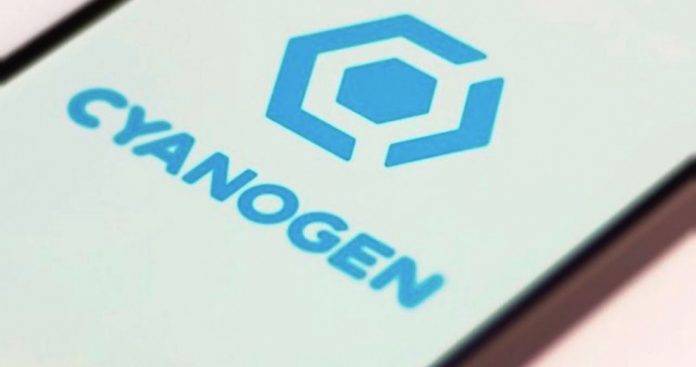 Some of us may have the best Christmas ever while others may not be that lucky. In the tech world, we are sad to learn that Cyanogen services are shutting down. Before the holiday weekend, Cyanogen announced that they will be discontinuing support for Cyanogen-supported nightly builds and all services by December 31. This move is part of an ongoing consolidation according to Cyanogen.

“As part of the ongoing consolidation of Cyanogen, all services and Cyanogen-supported nightly builds will be discontinued no later than 12/31/16. The open source project and source code will remain available for anyone who wants to build CyanogenMod personally.”

We somehow knew this day would come as last month, employees were laid off to shut down the Seattle office. This happened more than a month after Kirk McMaster was out as Cyanogen CEO. The controversial exec’s replacement was not made known to us but we’re guessing it had something to do about the company lying about the 50 million user base.

This isn’t totally bad news because the brand is still consolidating all efforts to work on the new Cyanogen Modular OS program. More employees will have to bid goodbye though including Steve Kondik himself.

We’re certain you have numerous questions about this change because the people’s custom ROM may be gone soon. That’s not really the case but there will be definitely a lot of changes. The Cyanogedmod team posted explanations and what could possibly happen. Some changes include Cyanogen ending infrastructural and monetary support for CyanogenMod. There will be no more official development on the project especially after the New Year. There may be potential legal issues with Cyanogen Inc. so the team decided they will no longer push through with all the open source distribution.

The CyanogenMod brand will then be sold to another company. The CyanogenMod will also rebrand as LineageOS. It started as a rumor but there is much truth to it now.

Cyanogen Inc. will still be operating and is set to focus on the new Cyanogen Modular OS platform development. There is some downsizing happening but the company will go on. As for the CyanogenMod team, we will soon know them as the LineageOS team.