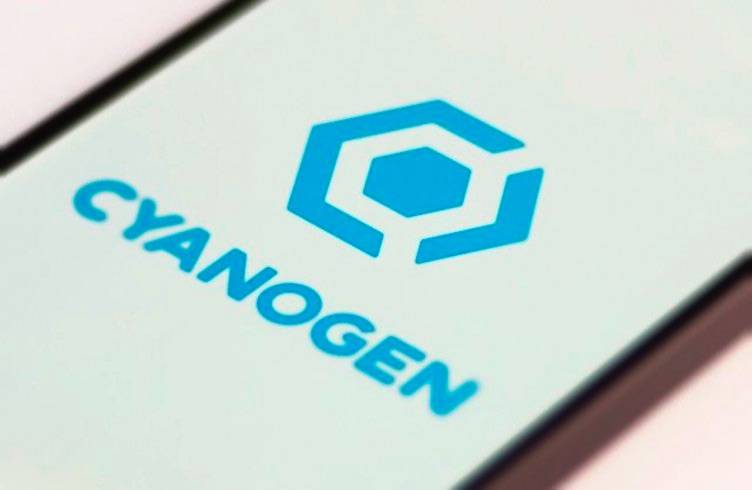 There have been a lot of news going around lately that Cyanogen, Inc. – the company that sprung from what is arguably the most popular third-party custom ROM name out there, CyanogenMod – was giving up its space in the custom Android ROM business and was shifting to apps. This news came out when it was heard that the company was laying off some of its employees. And a possibly bigger rumor was that the developers were going to shelve the CyanogenMod custom ROM project. CyanogenMod creator Steve Kondik clarifies these issues in a blog post.

The long and short of it is that Kondik says “CyanogenMod isn’t going anywhere, nor has Cyanogen Inc. discontinued its efforts towards the goal of bringing it to a larger audience.” Even this Android news outlet picked up on the rumors of the possible change, but it’s good of Kondik to clarify. Kondik says he is still “wildly inspired” by the concept under which CyanogenMod works.

The layoff of employees from Cyanogen, Inc. may tell us one thing – that the business isn’t too good at the moment. There are still very few manufacturers going for Cyanogen’s version of Android, and most of the phones that do carry it are in India and Asia, pretty much away from the mainstream.

Kondik says that maybe this project “doesn’t need to go big,” whatever that means. Maybe he’s accepted the fact that the bigger manufacturers – Samsung, LG, HTC, ASUS – would still rather create their own proprietary versions of Android rather than go with Cyanogen’s power user-slash-stock Android approach. But it really would be weird to not have Cyanogen and CM around, don’t you think?