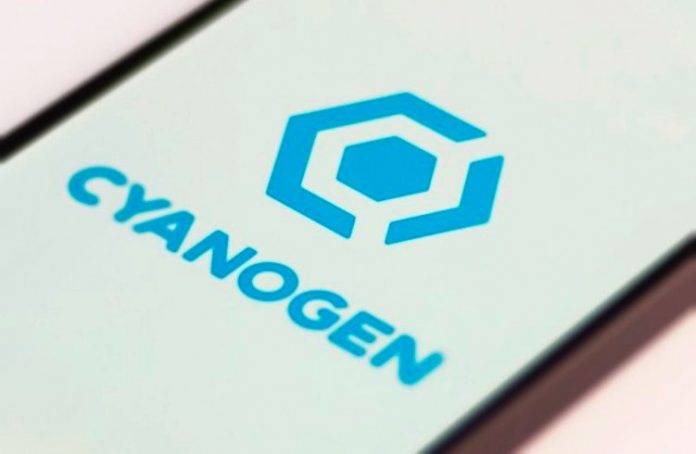 Some major changes are about to unfold as we’re hearing more rumors that Cyanogen is shutting down its offices. The company has only been around since 2010 but looks like it will have to see its end soon, or at least, just have some downsizing if we are to believe the various information going around. For one, Cyanogen’s headquarters in Seattle is believed to close by end of this year after another round of employee layoffs.

And then there’s the fact that a couple of employees were laid off earlier this week from the Palo Alto office. All these are not so good news but we’re trusting that the management knows what it is doing for the betterment of most people.

If you may remember, Kirk McMaster is no longer Cyanogen CEO. He was immediately replaced by Lior Tal for unknown reasons last month. It was one controversial move and now cofounder Steve Kondik has just been removed from the board.

Kondik is in danger of losing his power even though he is now the Chief Science Officer. Actually, the position is not really clear but this means he now has less say on the direction of the company. I guess we’ll just have to wait and see what will happen to Cyanogen Inc. in the next few weeks.