The Samsung Galaxy S9 has been a favorite this week. We can’t help it because the web is all over the South Korean tech giant’s latest premium flagship phone duo. Between the two, the Galaxy S9+ is getting more attention because of the reimagined camera. It’s the number one phone cam on DxOMark with an almost perfect score of 99. It beats last year’s Pixel 2 with a score of 98. Recent teardowns have revealed the variable aperture camera lens, as well as, fancy camera aperture tricks.

We’ve been saying the phone offers a better camera and we so agree. YouTuber
Jerome Ortega, the same guy who did the Speed Test featuring the Samsung Galaxy S8 vs HTC U11 vs OnePlus 5. There’s also that flash showdown among the Android flagships. This time, Jerome is pitting the older Google Pixel 2 XL and the Samsung Galaxy S9+.

But why the Pixel 2 XL you may ask? It’s because the Google Pixel 2 was the DxOMark Mobile top winner six months ago with a score of 98. It’s been taken over recently by the Samsung flagship by a mere point. That’s not a lot but it’s interesting to see how the two are similar and different from each other.

Posted below are image comparisons of the two smartphones: 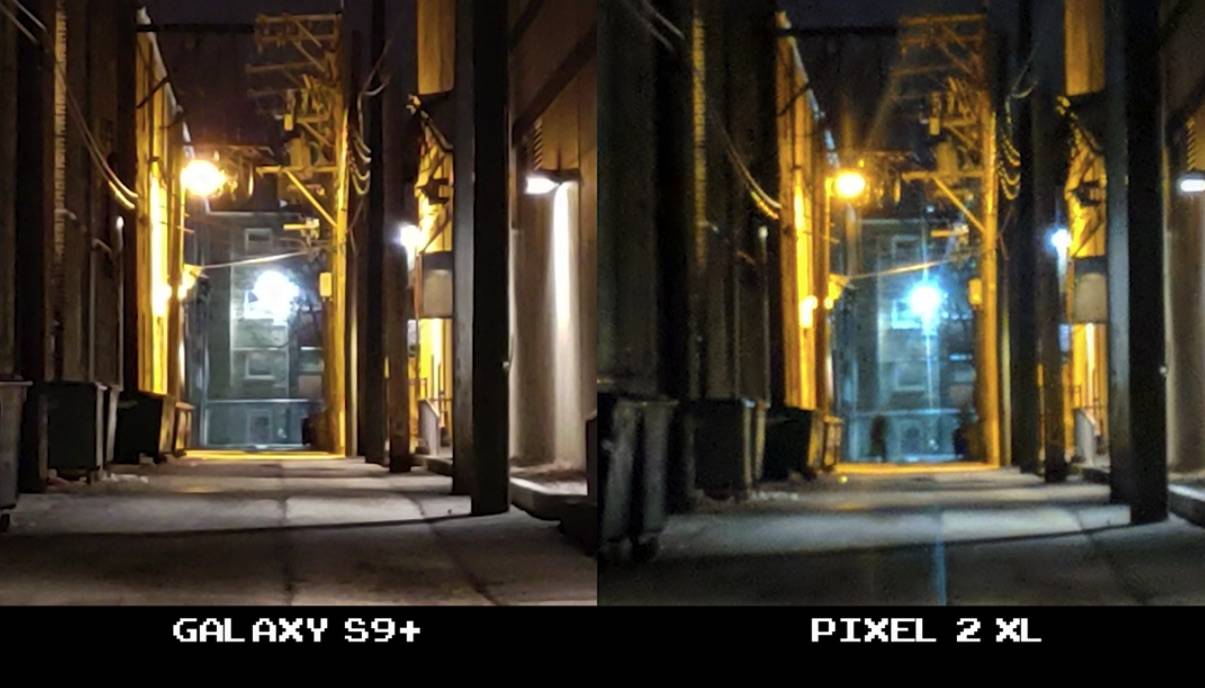 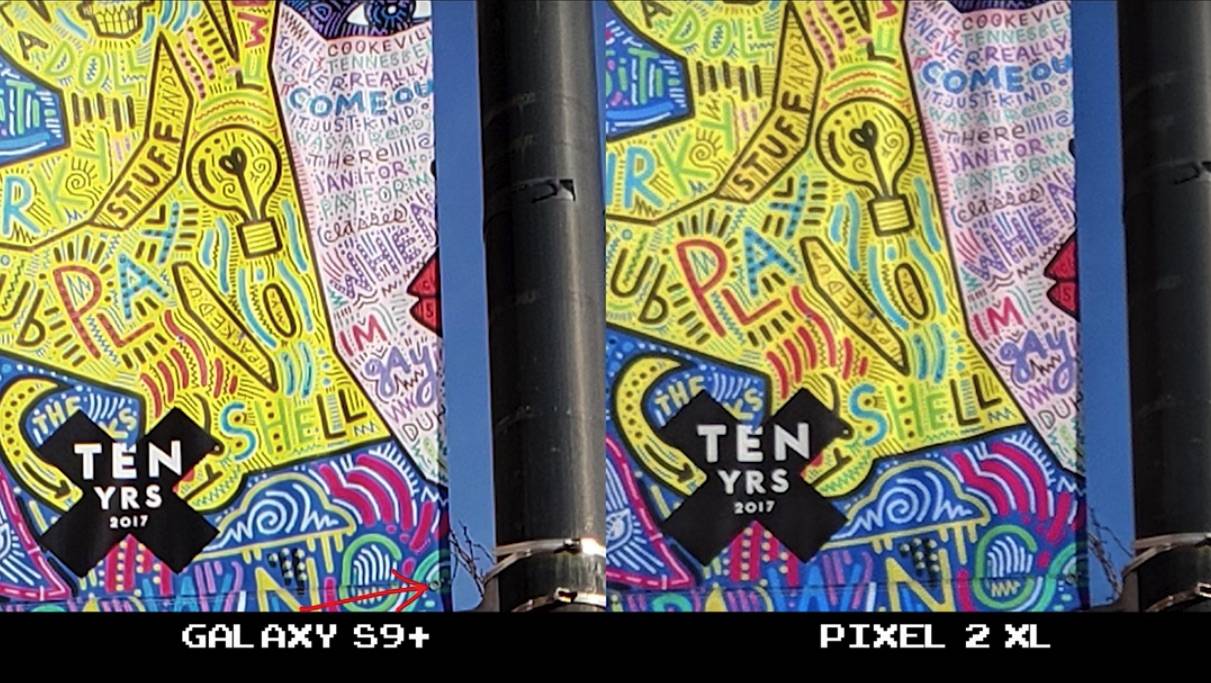 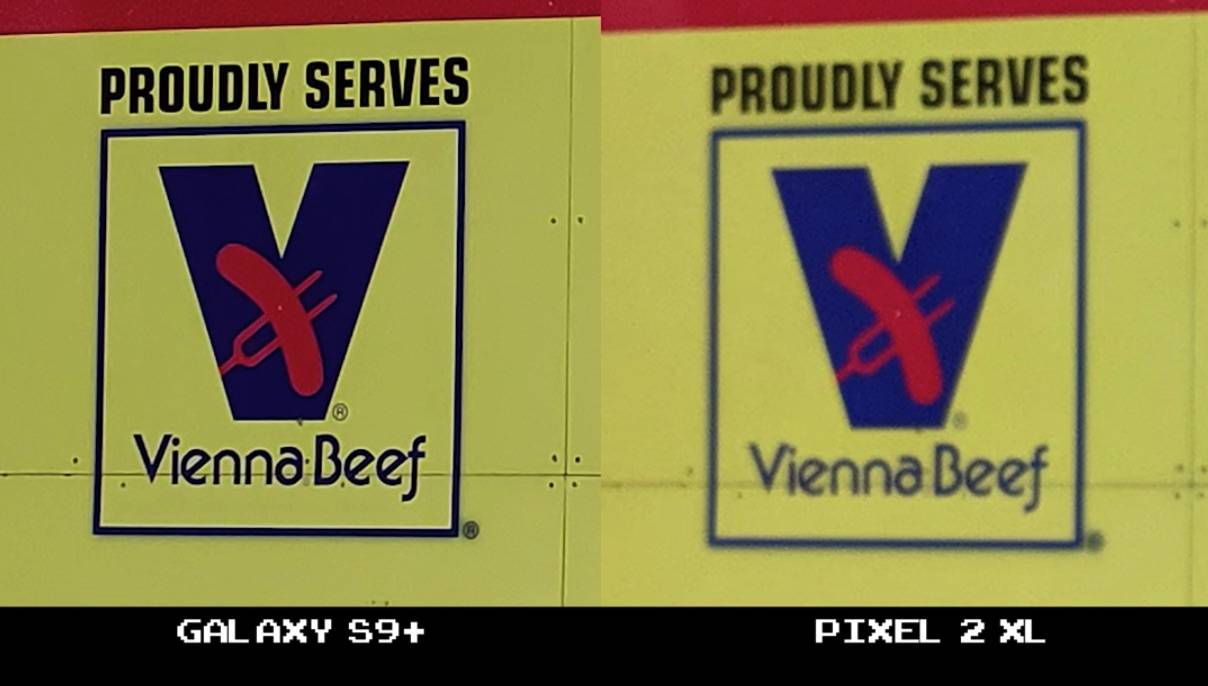 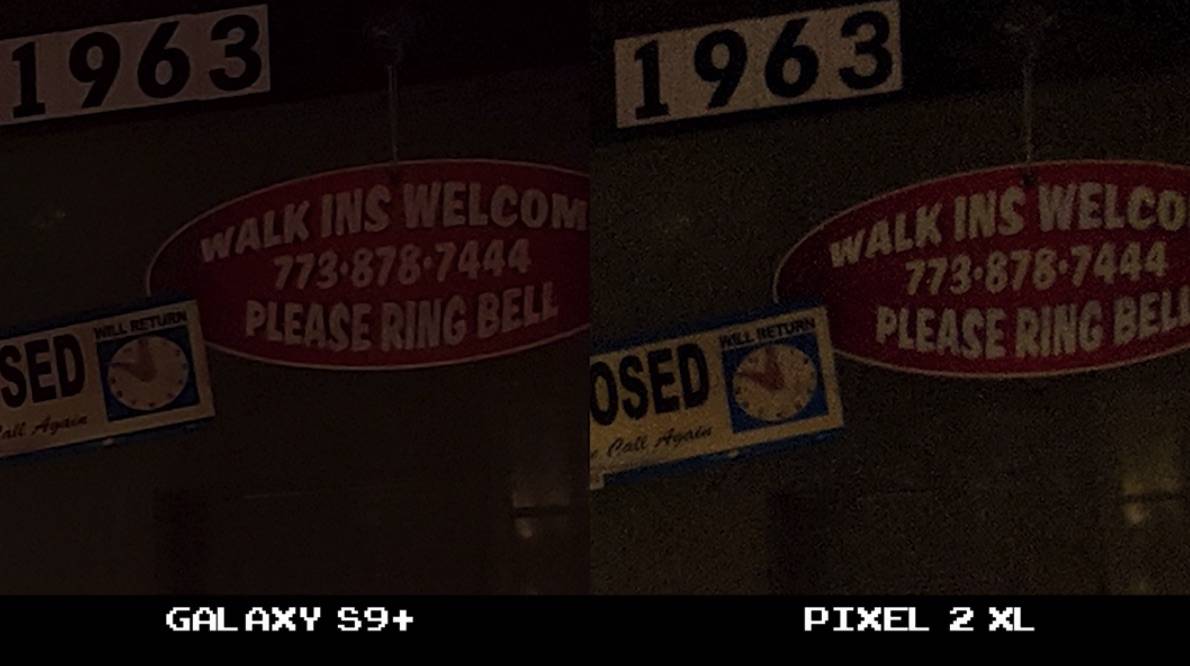 So which phone camera is better? You be the judge.