Have you ever considered a smartphone’s flash and flashlight ability as a reason for choosing the next device you’ll be buying? Well, probably not, as there are a lot of other factors to consider when buying a new gadget. But just in case you were curious about the various levels of flashes that all the latest flagship devices have, YouTuber Jerome Ortega has got you covered. He had a showdown among the following smartphones: Samsung Galaxy S7, LG G5, Nexus 6P, iPhone 6S Plus, and HTC 10.

To conduct this semi-scientific test, he set up a tripod at almost ground level and aimed the smartphones at the same set of objects placed in front of a door. He of course turned the light off and then turned on the flashlight of each of the smartphones, then took pictures of what the objects look light with just the flash as the point of illumination. He also tried it from another angle and with both tests, it looks like the flash of the Samsung Galaxy S7 proved to be the brightest in this real world test. 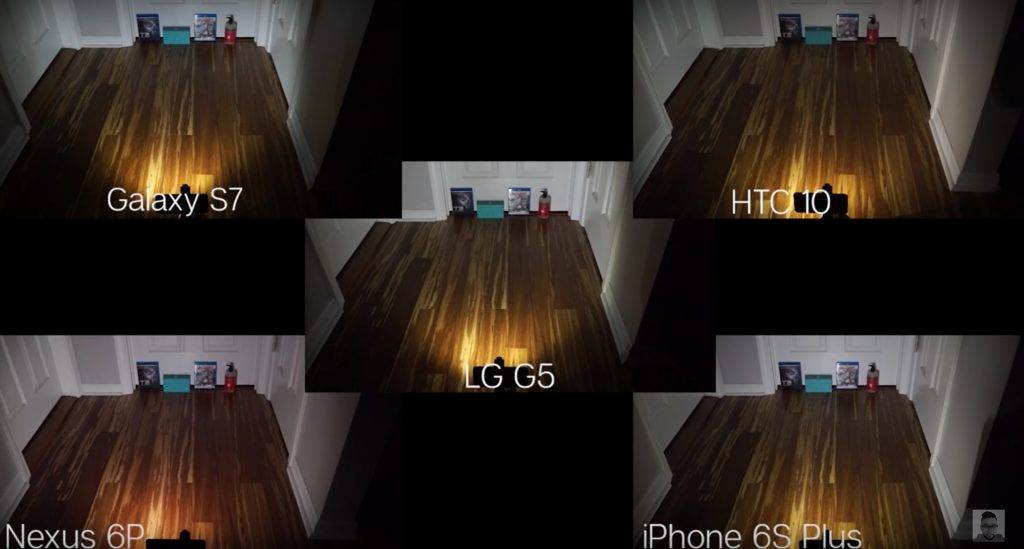 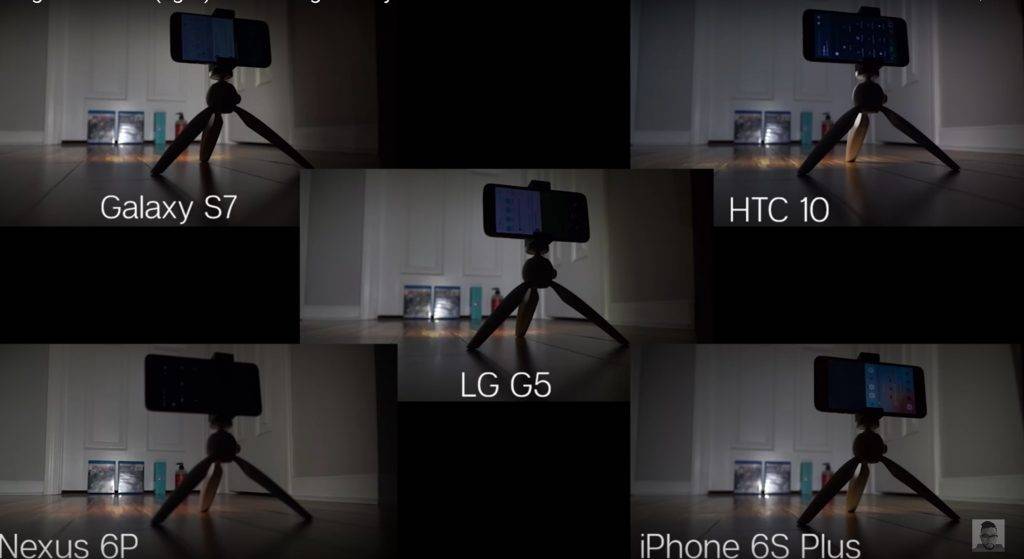 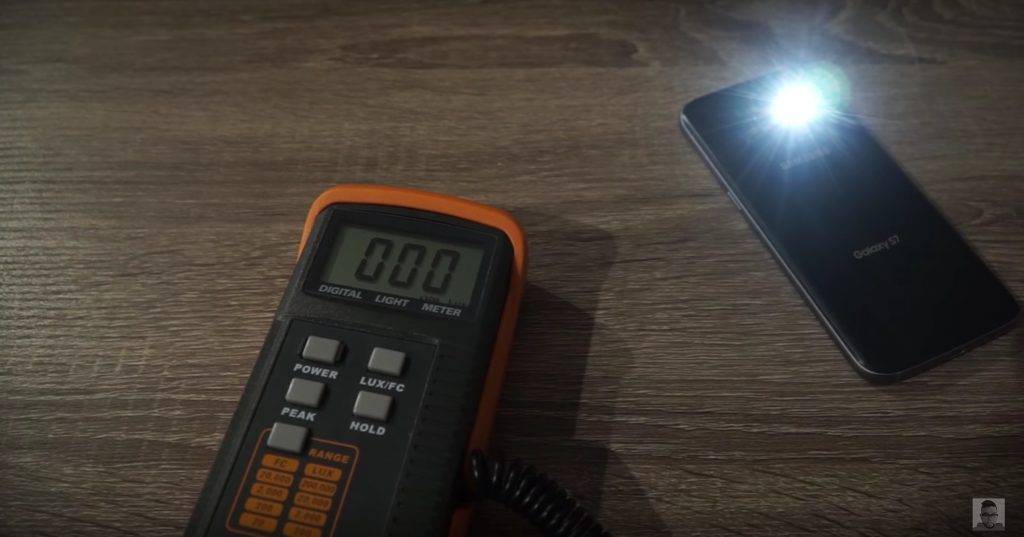 Now, will this affect your choice for a next smartphone? Probably not majorly. But if you take a lot of photos in low light conditions, then this can be a consideration for you. 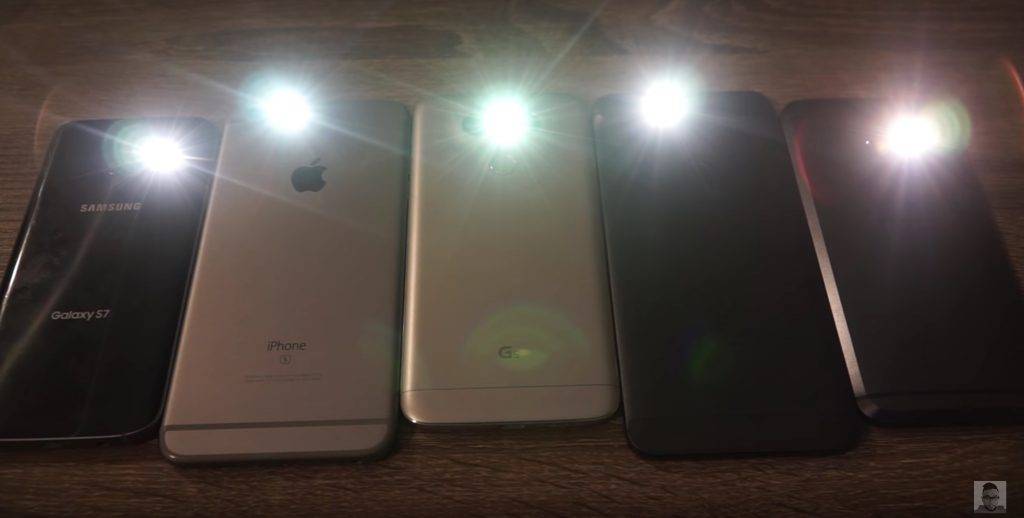