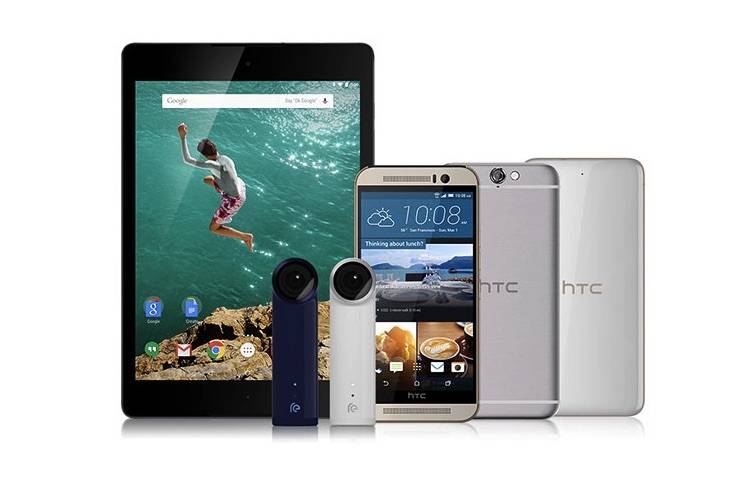 HTC has been teasing the public with some information about its upcoming flagship smartphone. So far, we know the #Powerof10 has something to do with its high-fidelity and hi-res audio quality courtesy of the BoomSound technology. While waiting for the April 12 launch of the HTC M10, why not check some of the great deals by the phone maker and see if there’s something you can buy for a much lower price.

Some HTC products are now listed with big discounts up to 60%. Such price cuts usually happen before a big launch so if you’ve been eyeing an HTC model, might as well take advantage of these hot deals. For one, the HTC One M9 is now $399 down from $649. This comes after the ‘Buy HTC One M9, Get a Nexus 9‘ promo announced a few weeks ago. The HTC One A9 is a bit cheaper at $389 while the HTC Desire 626 Series starts at $149.

The HTC RE Camera can now be availed with a 60% discount off the original price. From $199, it’s now $79. This isn’t the first time HTC is giving the camera a price cut. It was also listed 60% off until December 2 last year and on half price during Black Friday the previous year.

Sale is only valid in the District of Columbia and all 50 United States. Discounted prices will appear in the cart during checkout. Promo is valid until May 5, 11:59 p.m. PT or while supplies last. If you plan on hoarding these HTC products, each customer is limited to only ten units.