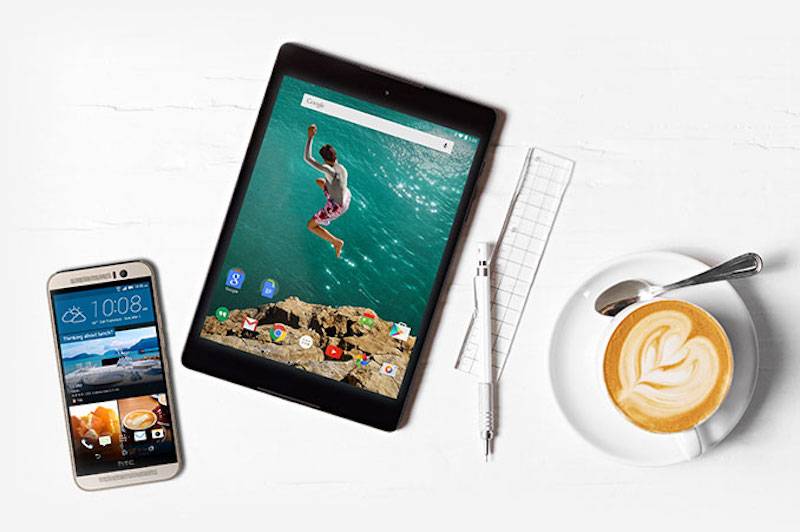 We can’t really say that the Nexus 9 has been a best-seller for HTC, despite the seemingly more than decent specs for the tablet. So it doesn’t really come as a surprise the the OEM is now almost giving it away for free with this limited time only hot deal. If you buy their current flagship, the HTC One M9 for just $649, you’ll get their Nexus 9 tablet for free. So that’s a saving of $399 for two devices that aren’t really that bad if you think about it.

The Hot Deal runs only for one day or until supplies last, which if you really think about it, shouldn’t be that long. If you’re in the mood for a new smartphone and tablet that you can buy in just one swoop, then this deal isn’t bad at all. If you combine the HTC One M9 and the Nexus 9, you get a retail price of $1048 but now you just have to pay $649 and you get both.

And if you feel like doing a little business on the side, there is no limit to the number of bundles that you can buy. Well, as long as the stocks last of course. But given that their bundle promos usually have a certain number per buyer, then this means that they still have a lot of stocks to move. This may also be due to the fact that the new flagship, the HTC 10 is expected to arrive next month, so they need to make room for more new stocks.

While you most probably would want to wait for the HTC 10, if you need a smartphone right now, the One M9 isn’t a lightweight. It runs on Snapdragon 810 and has 3GB RAM and 32GB internal storage. The 20MP camera is also a big come on of course. The Nexus 9 has 2GB RAM and is powered by Nvidia’s Tegra K1 SoC. So if you want to avail of this bundle, you better hurry before the day ends or the stocks run out.