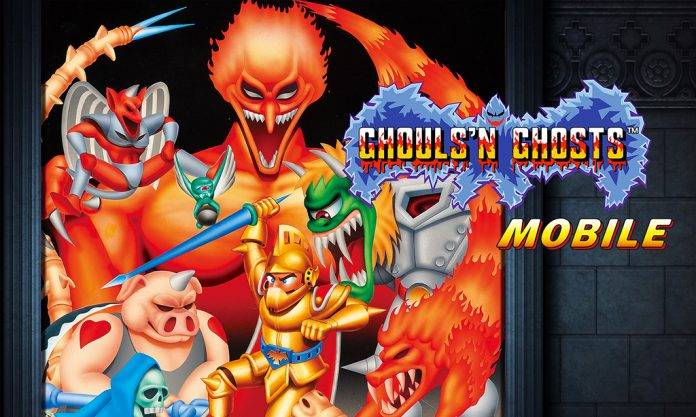 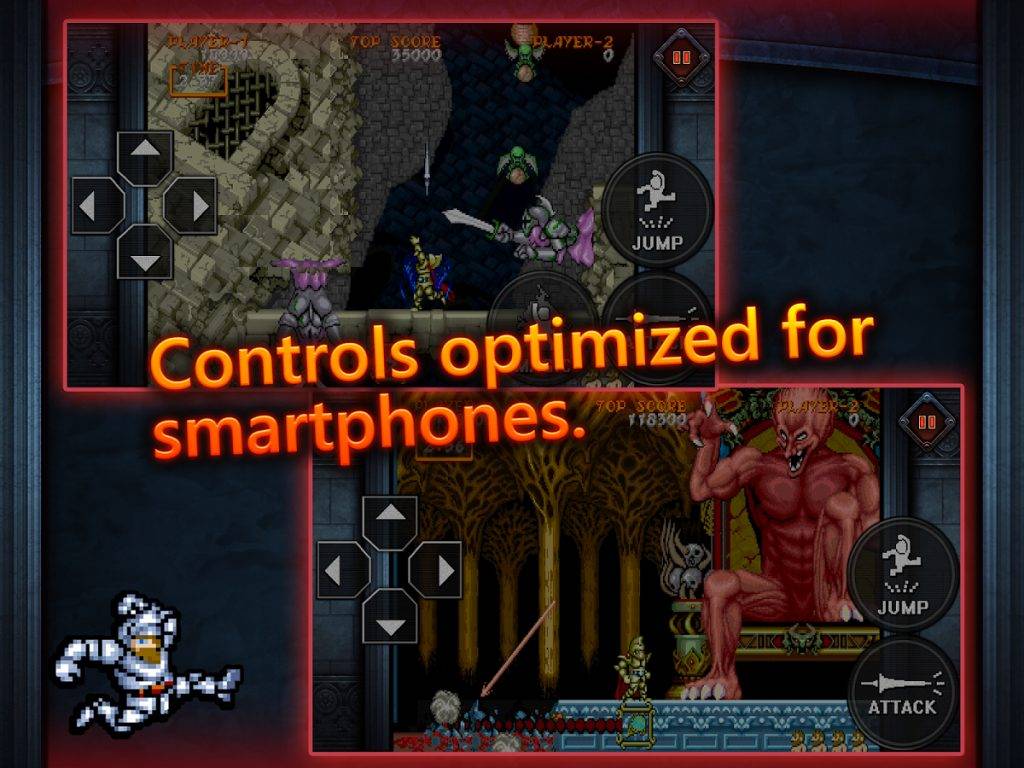 Ghouls’n Ghosts continues in the manner which its predecessor started – the side-scrolling platform gameplay. This game was launched in 1988, before some of you were born, and released to arcades globally – the second game in the series.

The story of the game continues as players will have to control the knight Arthur, who must advance through a series of levels and defeat a number of undead and demonic creatures in his quest to restore all the people killed by the big baddie, including his beloved Princess Prin Prin, back to life. The big “upgrade” in this game is that Arthur can now fire projectiles directly upward or downward. 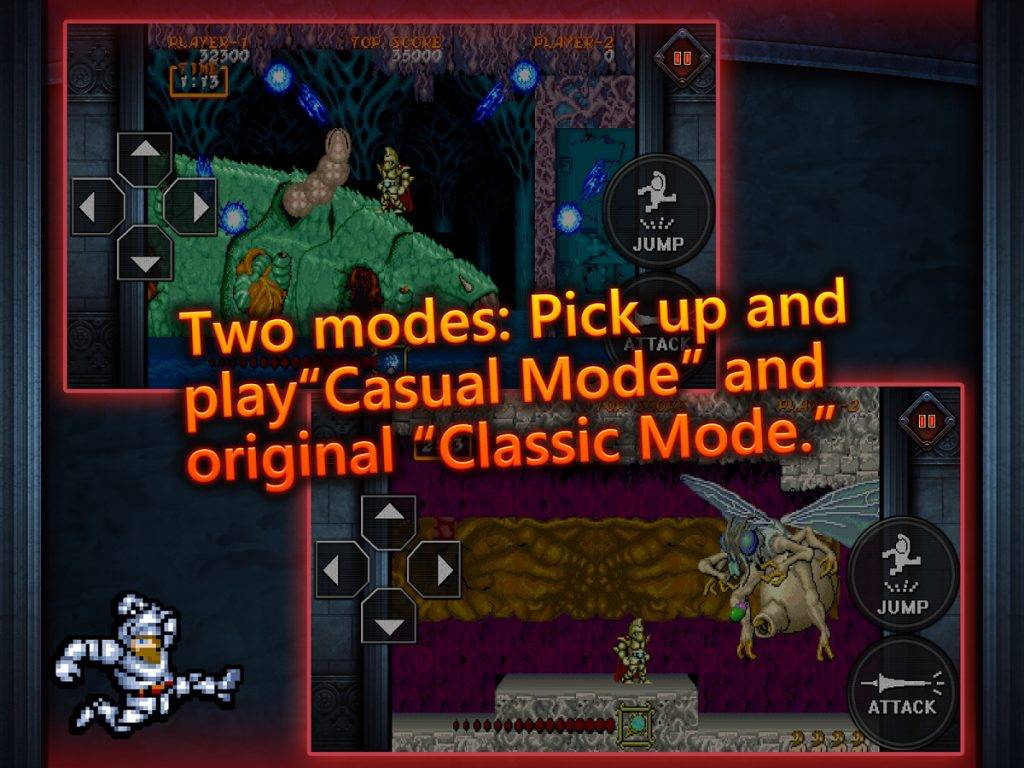 The game is available now via the Play Store (download link below) for the measly price of USD$1.00. You can add this to the first Ghost’n Goblins game, 1942, and Commando – if you’re collecting CAPCOM classics.