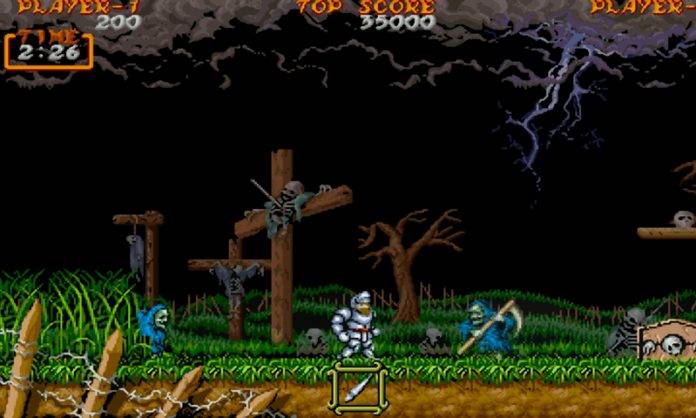 If you were a gamer in the days of your youth, then you’d have no problem remembering CAPCOM – creator of such arcade classics as the Street Fighter series and other. The shift to mobile these days is providing creators like CAPCOM an interesting platform to re-launch some of their arcade classics to mobile, and that’s exactly what the Japanese company is doing.

CAPCOM is set to push four of its arcade classic games to Android (and iOS) in the near future – this includes 1942, Ghosts ‘N Goblins, Ghouls ‘N Ghosts, and Wolf of the Battlefield: Commando. All of these games will be ported to mobile with an effort to maintain fidelity to the original arcade classics and their gameplay. 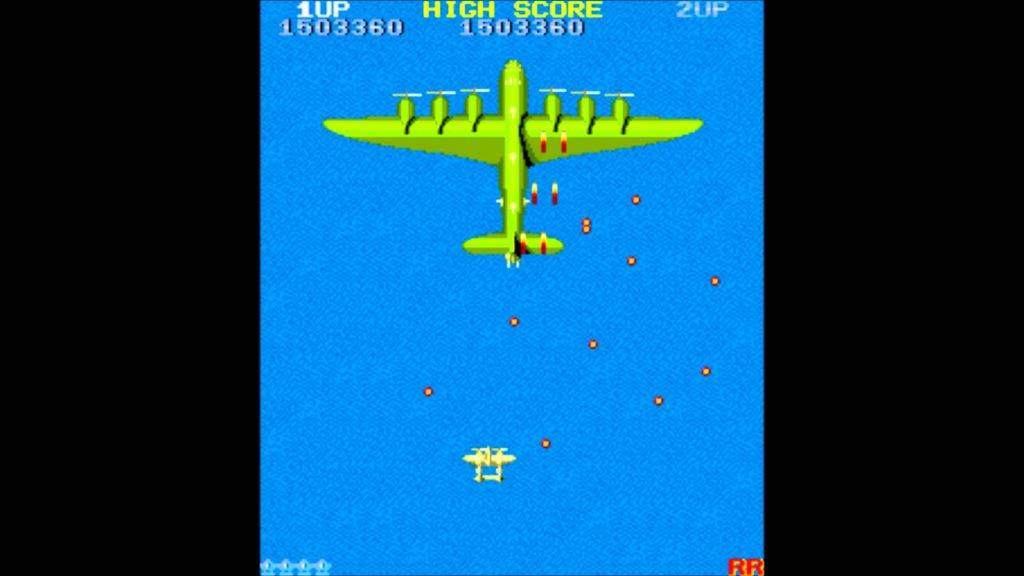 Watch out for these titles from CAPCOM soon on Android via the Google Play Store. There’s already a pre-registration mailing list, so you can get informed when these games come out.