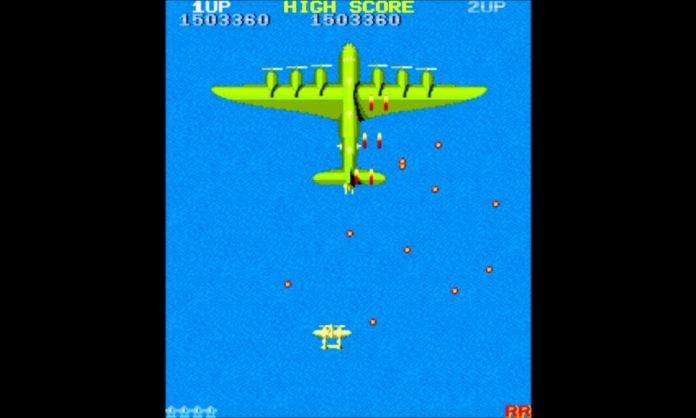 We told you a while back that CAPCOM will be on a binge of launching its classic arcade titles to mobile for a while – it’s starting now, with the launch of 1942. This is the classic fighter plane game you may have played on arcade or on the Nintendo Entertainment System gaming console, and you can now go and reminisce with this game on your Android device.

1942 is the classic vertically scrolling shooter you have grown to love. Players will control a fighter plane and will battle through an entire enemy fleet, with big boss planes and ships at the end of each level. You can get boosts in game which will affect your rate of fire and the strength of your guns.

Of course, the gameplay includes evasive rolls and dives that will get you out of trouble when you get overwhelmed by the waves and waves of enemy planes and bullets. You will need to remember that the evasive maneuvers are only available for limited uses during any stage.

Download 1942 via the Google Play Store (see the link below). Casual gamers look out, this is available now for USD$1.00, but would probably be more expensive once the opening sale period finishes.