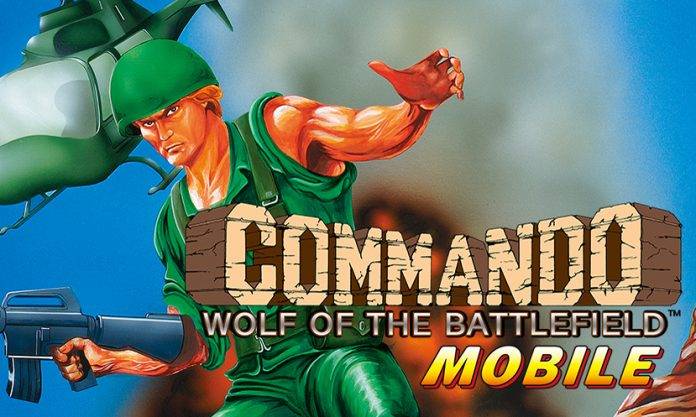 CAPCOM continues to release port after port of its arcade classics, the third of this four-game series is “Wolf of the Battlefield: Commando”. Most gamers who grew up playing arcade video games will remember Commando, a simple yet challenging vertical-scrolling shooter. This game, as with the others before it, is discounted in the first day of launch, so you might want to catch it now.

Wolf of the Battlefield: Commando is one of the more popular shoot ‘em ups from yesteryear, and some people will be very glad to see this on Android. It debuted in 1985, and features Super Joe, a soldier who will inevitably take the whole enemy army on alone armed with a submachine gun and a few grenades. 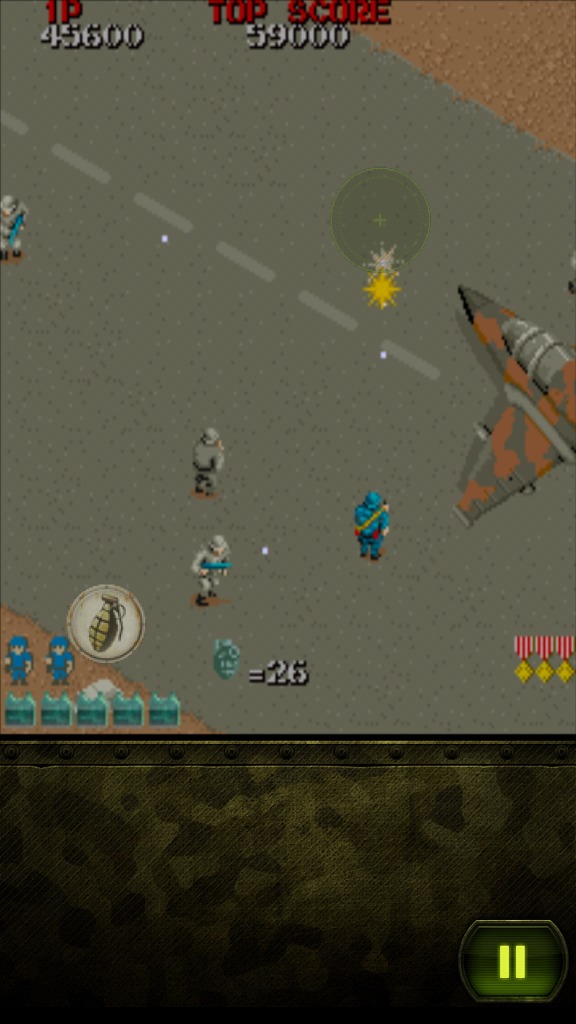 The port is the third of the classic games from CAPCOM, and you may have to get used to the touch screen mechanic of the game. Most people who played this game before will be used to having a joystick or gamepad for control. Other than that, there’s nothing too complicated about the gameplay. 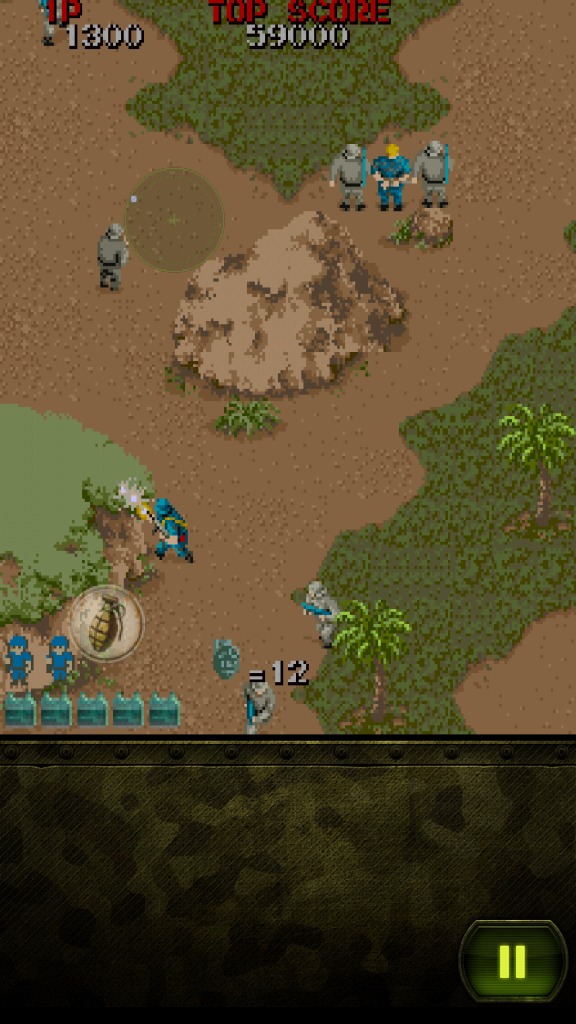 This game is available via the Google Play Store for a discounted price of USD$1.00 in the first 24 hours after the game’s launch. The pricing should increase to USD$2.00 after the discount period.