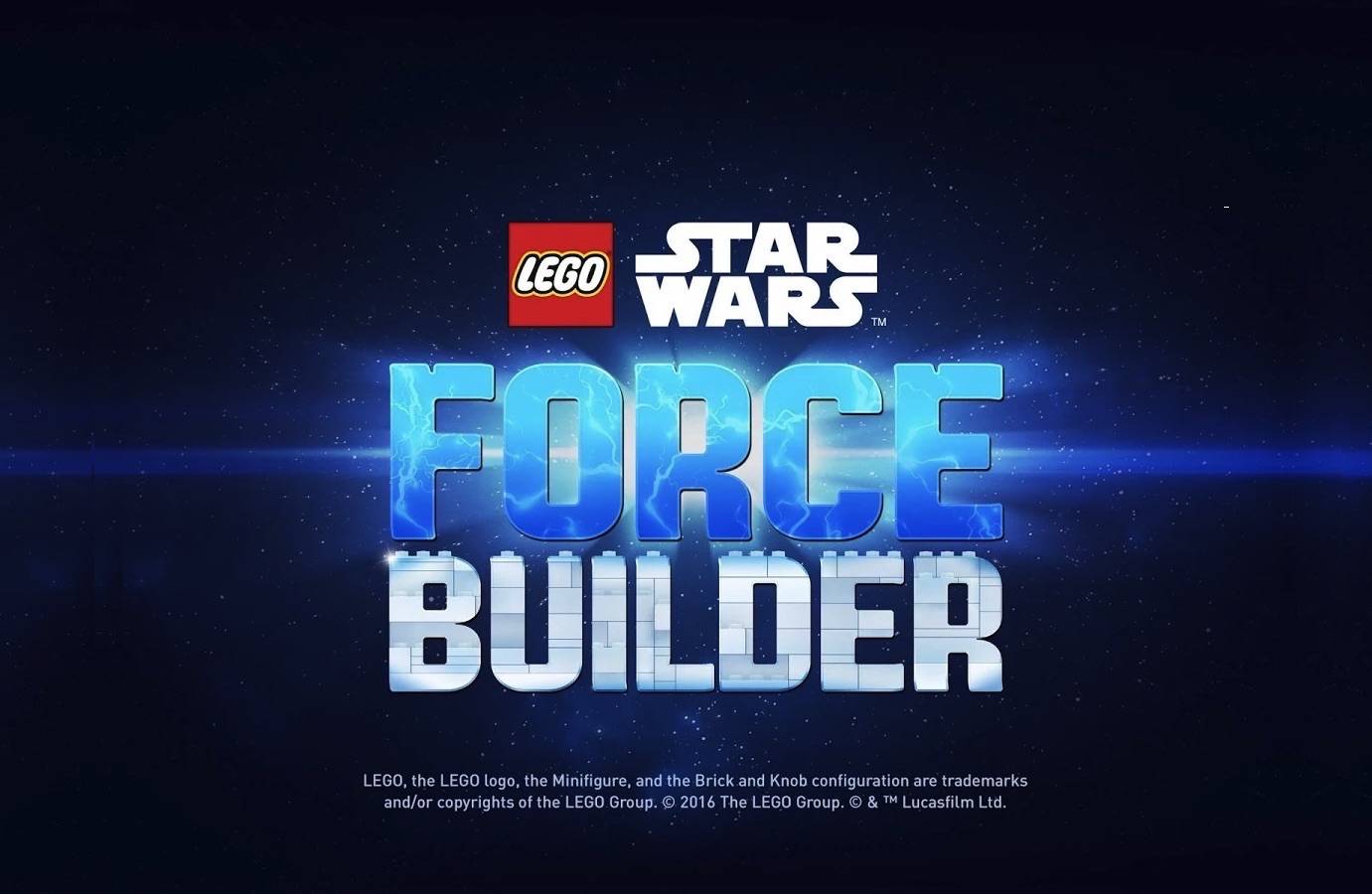 We thought that the ‘Star Wars: The Force Awakens‘ hype is over or at least on a break but a new game has just been released by Lego. That plus the fact that some ‘Rogue One’ information and images were published recently. And of course, anything Lego-fied will certainly catch any geek or nerd’s attention. After masterting the Galaxy of Heroes and LEGO Jurassic World, work your way and become a Jedi Master Builder with the Star Wars Force Builder app.

The LEGO Star Wars Force Builder will give you all the freedom to use your creativity and at the same time, master the Force. You can also build your own ship after recreating the iconic starships, engines, and X-Wings from the movie.

After designing your own starship, choose a pilot and improve on your firepower or speed. Go through the Test Tunnel first and see if your character can maneuver the vehicle you created. Once you’ve learned the ropes of building those ships, start a collection and showcase in your own Hangar. You can rise in the Jedi ranks quickly by unlocking new parts or helping other players to complete their challenges.

You should master The Force and show off your skills by sharing your designs with the LEGO Star Wars Build Gallery. You can draw inspiration from there as you try to start and build another vehicle–maybe something bigger this time. Get the game and see for yourself if this is worth your time compared to the  LEGO Star Wars Yoda Chronicles game.