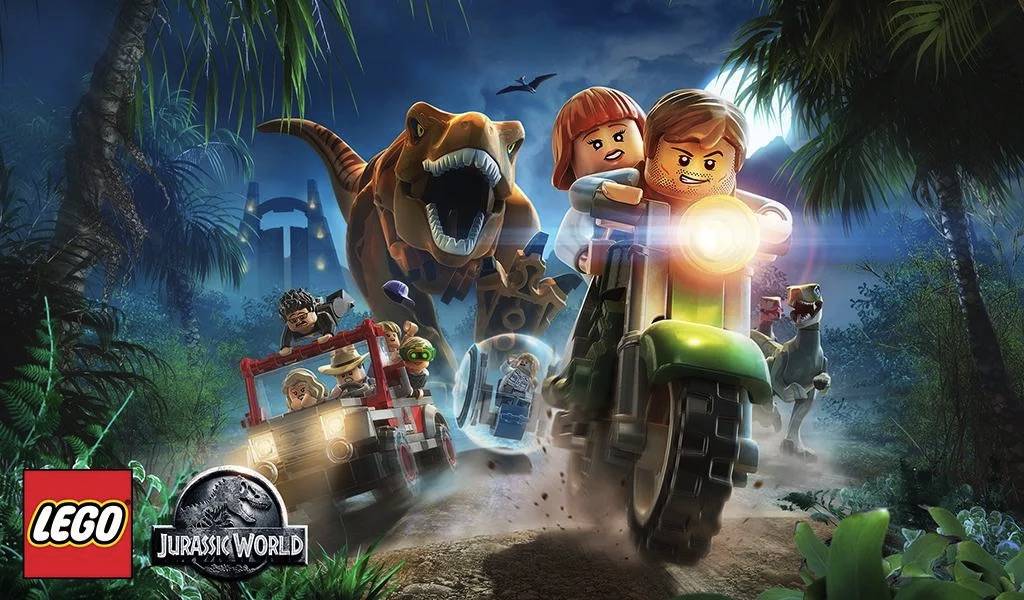 Of all the LEGO mobile games released most recently on the Play Store, this is probably one that is highly-anticipated by little boys who are in their dinosaur phase. You combine dinosaurs and the beloved bricks, this ‘LEGO Jurassic World’ is a sure hit. There’s also the fact that the 2015 Jurassic World movie that starred Chris Pratt was a box office blockbuster.

The ‘LEGO Jurassic World’ game is now ready not only for Android but also for iOS. Warner Bros. Interactive Entertainment teamed up with TT Games to develop this game and of course, with the blessing of the both The LEGO Group and Universal Studios. The game isn’t solely focused on the latest movie but all four Jurassic films. Hardcore fans of the series will like that the original Jurassic Park movie, The Lost World: Jurassic Park, and Jurassic Park III are also included.

LEGO Jurassic World is one exciting adventure game that features some memorable action scenes and sequences from the film. Even if you’re not a fan of Michael Crichton’s sci-fi series, you will find this LEGO game exciting and fun. Kids will love this especially but we know even the adults will find this humorous.

Choose to play as Owen, Claire, Ian, Dr. Wu, or even as one of the dinosaurs. Explore Isla Nublar and Isla Sorna and start looking for that precious amber that contains dinosaur DNA. You will have to finish all 20 story levels. Enjoy making your own dinosaur creation by using the DNA you collected. The Dino Customiser will allow you to build your own dino. Mix and match different abilities, body parts and colors and be the strongest LEGO dinosaur in the island.