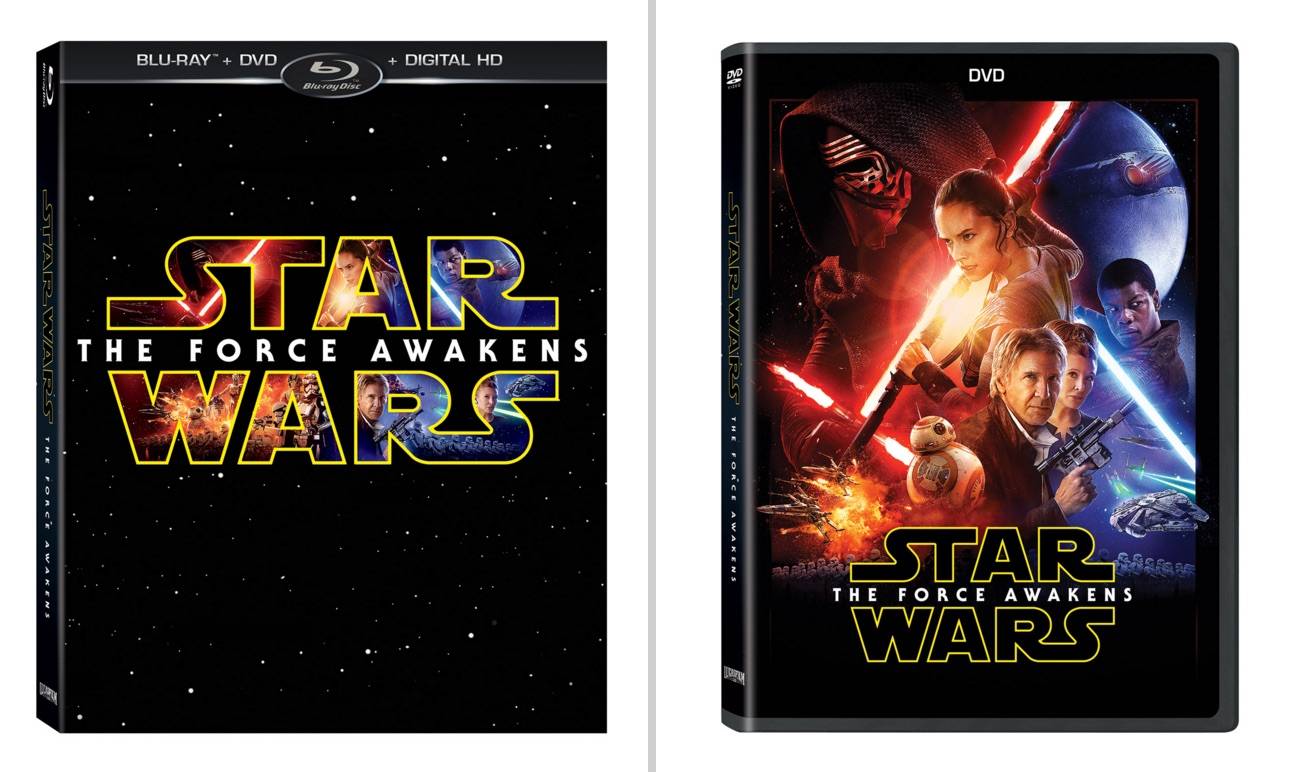 If you’re a Star Wars fan, you probably were not able to get enough of it when it finally arrived in the theaters last December. Given how much money the long-awaited sequel to the series made, you probably watched it more than twice. Well by April, you can watch it as many times as you want as the movie will be arriving on on-demand services and then in Blu-ray and DVD not soon afterwards.

The movie, which grossed $2.05 billion worldwide will be available on Digital HD and Disney Movies Anywhere by April 1 (hopefully that is not an April Fool’s joke). Then just a few days later,on April 5 to be exact, the Blu-ray Combo Pack and the DVD will be hitting retail stores like Target, Walmart, and Best Buy, each with their own retailer exclusive treats. Target will have an added 20 minutes of bonus content and exclusive packaging. Walmart will have a BB-8 packaging and exclusive Star Wars Galactic Connexions trading disc. Best Buy will have a SteelBook Packaging.

But what fans are probably waiting for are all the goodies that will come with the digital film. You have a feature documentary about the whole filmmaking process called Secrets of The Force Awakens: A Cinematic Journey. You have interviews with cast members, including their memories of their first ever table read. Fan favorite BB-8 gets its own behind-the-scenes feature, showing how he was made. You have in-depth features on how the creatures were created, the lightsaber battle was filmed, the digital artistry of ILM, responsible for the film’s digital effects. There is even a featurette on how Star Wars fans all over the world have helped others in Force For Change.

They have not yet revealed how much this will all cost our wallets. But for true blue fans of the franchise, price will never be an issue, right? Let’s countdown to April!