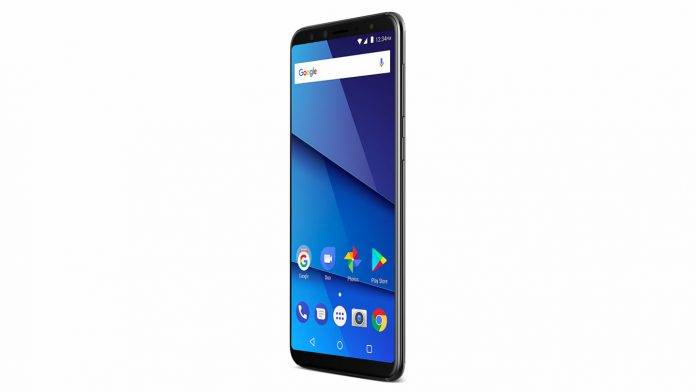 It looks like the 18:9 display is a trend that a lot of OEMs are adapting now. But sometimes the price tag makes users balk as it’s somewhere between the $500 and above range. If you like the American brand BLU, it looks like they are releasing a new device called Pure View, boasting of that particular kind of display and decent specs to go with it. While there hasn’t been an official announcement from the company, the device is now listed on Amazon, although it’s currently “temporarily out of stock.”

The factory unlocked Pure View has a 5.7-inch display with the aforementioned 18:9 ratio and 1440 x 720 HD resolution. It is powered by MediaTek’s octa-core 1.3GHz processor and has 3GB of RAM and 32GB of internal storage that can be expanded to 64GB with a microSD card. It has a 13MP main camera and an 8MP front-facing one that comes with a flash as well. You can also use the selfie cam to unlock your device with facial recognition support.

The listing does not indicate what Android version will be running on the device but BLU has been known to run older ones so it might be Nougat but it should also be updated to Oreo eventually. While it is an unlocked version, it will only work on GSM networks like AT&T and T-Mobile.

The price tag of the BLU Pure View is probably the second most attractive thing about it (if you really want an 18:9 display). At $199.99, it’s a far cry from the more expensive flagship devices out there. Then again, the specs are probably not something to sing home about. Again, it’s listed on Amazon but not yet available as of the moment.