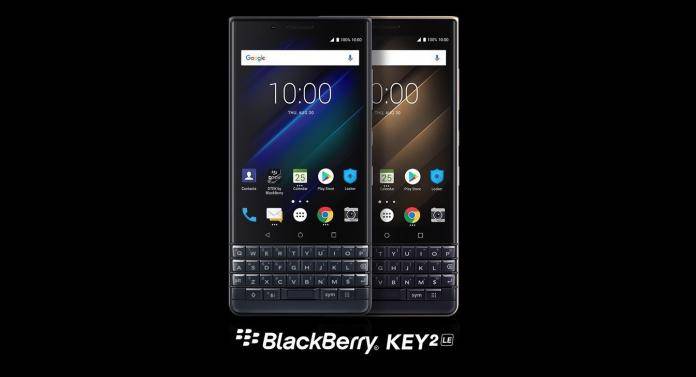 If you’ve only been anticipating for the BlackBerry KEY2 LE to reach Europe, no need to wait that long as the BlackBerry Mobile EU store starts selling the phone. The store will also start selling new mobile accessories and the different keyboard formats depending on your preference.The KEY2 LE can also be used with QWERTY, QWERTZ, or AZERTY option so you can be at ease in typing. You can now pre-order and expect to receive the items starting November 12. For the remaining BlackBerry fans, this is a good start to your holiday shopping season.

Earlier this month, the Blackberry KEY2 LE Unlocked variant was made ready via Amazon in the US. The smartphone pioneer officially announced the Android device back in August after renders were leaked.

The Blackberry KEY2 LE is just the Lite version of the BlackBerry KEY2 but specs are actually decent.