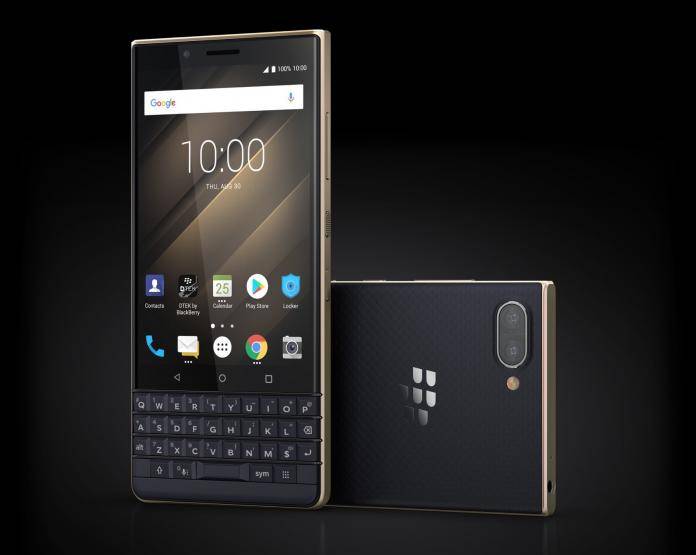 The rumors of the past weeks are indeed true. Blackberry has announced at the just-started IFA 2018 that they are bringing a more affordable version of their KEY2 smartphone to the market. It’s called KEY2 LE (probably Light Edition?) and it will appeal to those who still want to have Blackberry’s traditional physical keyboard but could not afford the $650 price tag of the KEY2. Now you just have to spend as low as $399 to be able to have a slightly “toned-down” version of the previous KEY2 device.

Despite cutting down on the price and some specs, the KEY2 LE is a pretty decent device. You get a thinner and slightly smaller 4.5-inch 1620 x 1080 display protected by Gorilla Glass. It still has a dual rear camera with a 13MP and a 5MP sensor and still has the portrait mode, phase detection autofocus, and can still capture 4K 30fps video. The front shooter has an 8MP sensor and can record up to 1080p 30fps video.

Of course you’re probably here for the QWERTY keyboard and this one is 10% larger than the KeyOne previously released. It also still has the Speed Key that is practically a shortcut to apps, features, and services that you can quickly access wherever you are on your phone. The fingerprint sensor has also been integrated into your keyboard’s space bar. 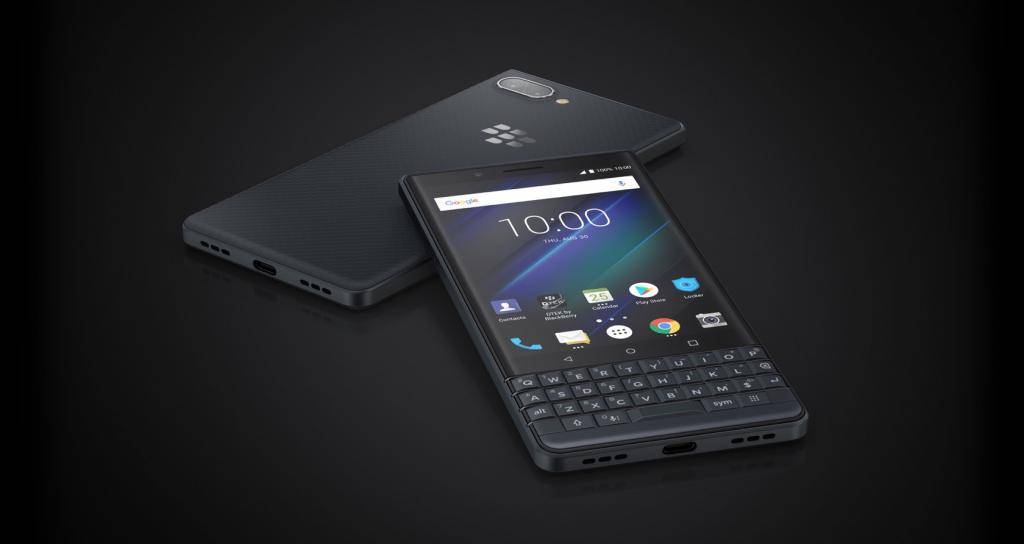 But of course since this a slightly less version of the KEY2, there were some sacrifices that had to be made. It uses polycarbonate with a soft textured back panel instead of the full metal structure. The good news is that it’s thinner and lighter. You also get a Snapdragon 636 chipset, just 4GB of RAM instead of 6GB, and 32GB or 64GB internal storage, but both expandable through a microSD card. The battery is just 3000mAh but it should last you 22 hours, at least on paper.

The KEY2 LE will be available in Slate (blue), Champagne (gold), and Atomic (red), which are all better than the silver and black of the KEY2. The 32GB model is priced at $399 while the 64GB one will be of course more expensive at $449, but still cheaper than the previous smartphone. It will be available globally starting this September, but no specific date was announced yet. 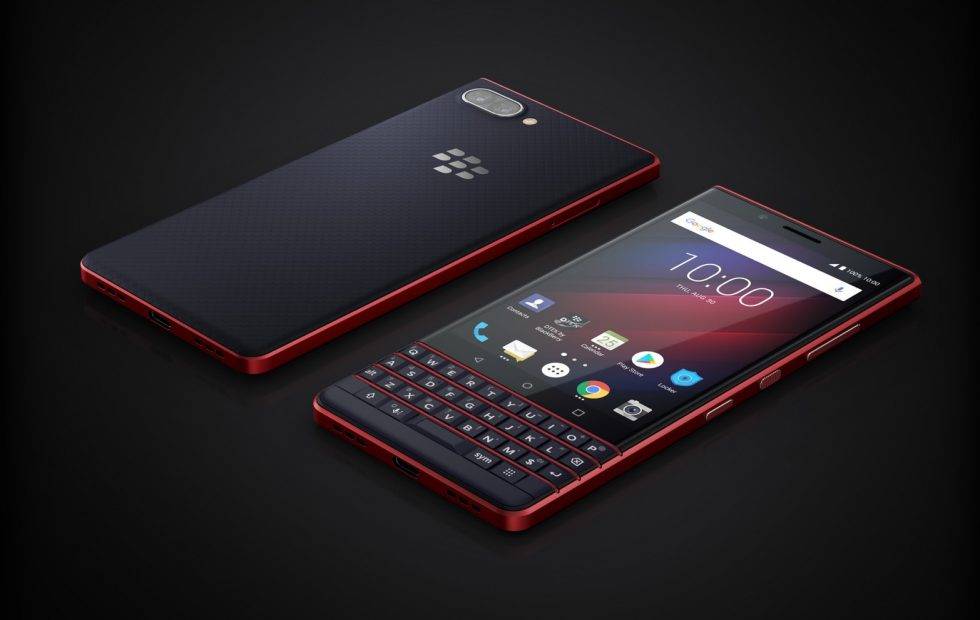