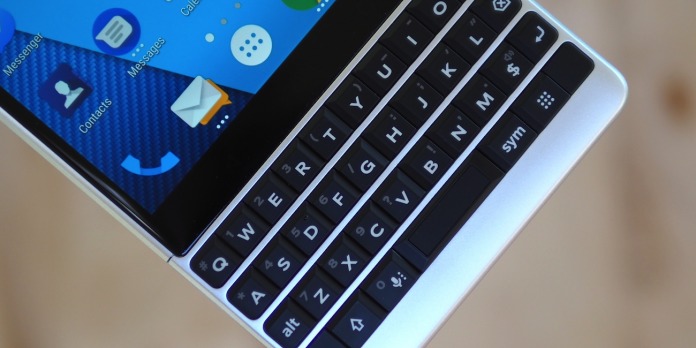 BlackBerry has announced the new KEY2 last month after weeks of rumors, leaks, and speculations. The new-gen QWERTY phone launched with dual cameras and a Speed Key button and just after a month after launch, we’re hearing reports of a Lite variant. The BlackBerry Luna sighted earlier is believed to be the BlackBerry KEY2 Lite which is obviously a watered-down version of the BlackBerry KEY2. A related device has recently hit the FCC and now we’re this close to having the phone officially confirmed.

FCC listing is just one proof a new device is about to go public. It means the phone is being prepped for commercial release and so far, we learn the BlackBerry KEY2 Lite will be known officially as the BlackBerry KEY2 LE. There is no confirmation but LE could mean Lite Edition. We see a BBE100-5 model number and the phone has already been certified.

The BlackBerry KEY2 LE won’t be a smaller version. The size won’t change, only the specs inside and the material of the phone. It will be all plastic and not metal. Instead of 6GB RAM, it will only have 4GB and some lower storage. We’re not sure about the processor but the Qualcomm Snapdragon 660 could be retained or maybe changed to an older model.

We’re undecided about the dual cameras so there’s a possibility it will only have a rear cam and a selfie cam. We’re assuming it will be lighter too because of the plastic build. The phone is expected to run on Android 8.1 Oreo out of the box. 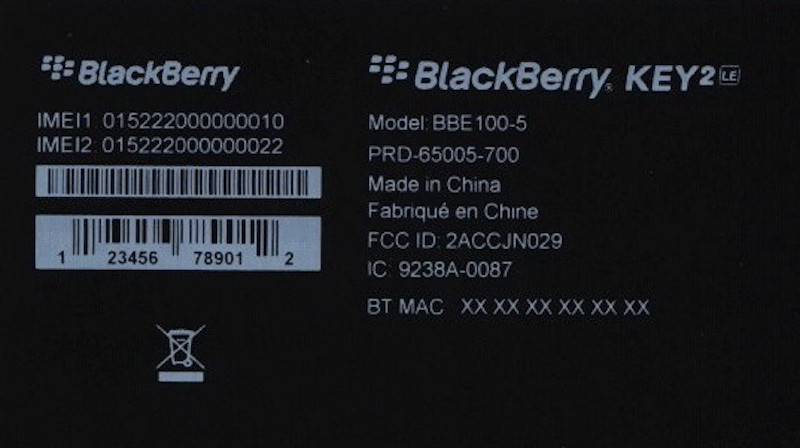 The BlackBerry KEY2 LE may be a better and more affordable choice for those who still want a QWERTY phone in this day and age of full-touchscreen Android smartphones. With the original KEY2’s impressive build quality, we believe the KEY2 LE will also be of the same excellent quality and battery life. Regular software and security updates are a given. Design-wise, we’re expecting nothing will change at all except for the material.