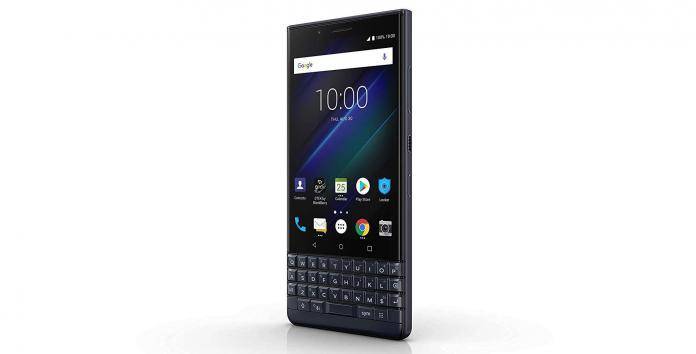 The Blackberry KEY2 was unveiled back in June after hitting TENAA, being sighted on Weibo, and reaching Geekbench as the BlackBerry BBG100-1. The QWERTY smartphone is already the second-gen BlackBerry Key to be introduced to the market. Blackberry announced the affordable KEY2 LE at the IFA 2018. We’ve seen the leaked image renders including a blue variant and today, we’re learning the device is now available on Amazon. The unlocked model of BlackBerry KEY2 LE can be purchased straight from the top e-commerce site and is compatible with most of the major mobile carriers in the US.

BlackBerry’s latest mid-range smartphone only runs Android 8.1 Oreo out of the box but we know it will get a slice of Android Pie in the near future. We’re hoping before end of the year. 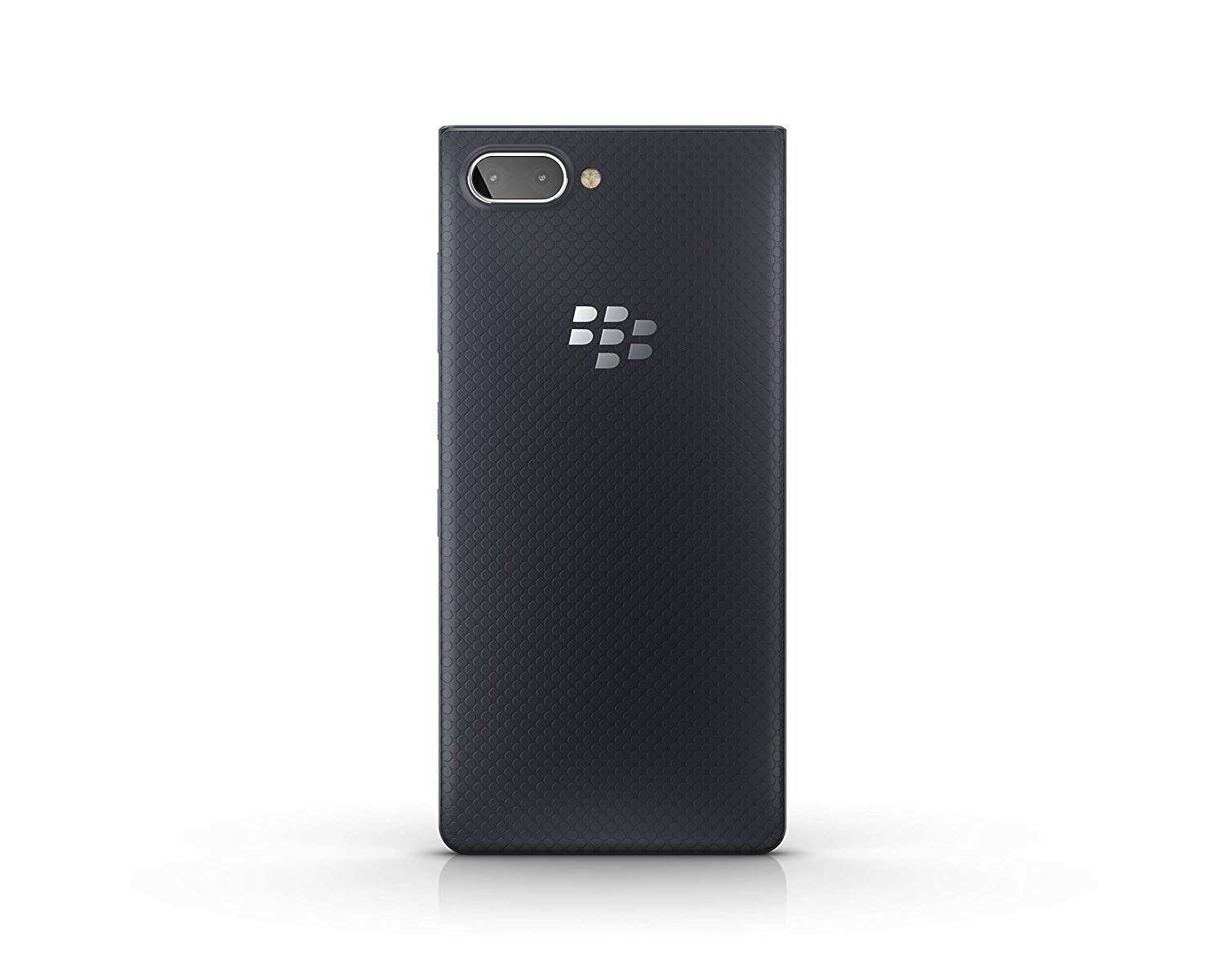