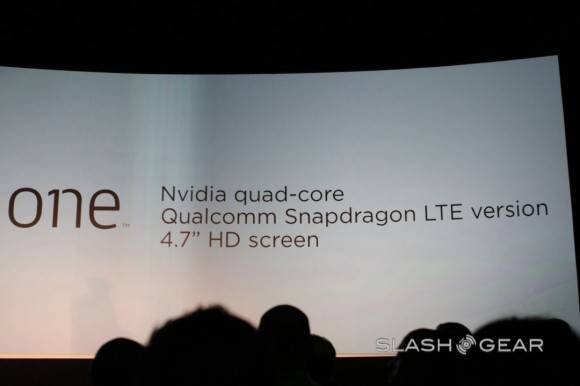 We had known that there would be an international edition of the HTC One X, and now the AT&T variant for the US has emerged too. However, you’ll notice it won’t sport an NVIDIA quad-core Tegra 3; this was entirely due to 4G LTE incompatibility. Instead, it will come equipped with Qualcomm’s new Snapdragon 4 dual-core processor. And we know from a test TI composed a few days ago, four cores are not always better than two. Their OMAP 5 was tearing through anything they threw at it, so it will be nice to test some benchmarks of our own during a future review.

Another change, rather an upgrade, is the addition of AT&T’s 4G LTE connectivity. And for those wondering, the international version will still support T-Mobile’s HSPA+ 42mbps network. AT&T’s HTC One X will come with 32GB internal storage, have a 4.7″ 720p Super LCD2 display, and an 8MP rear-facing camera. It will also ship with Android 4.0 (Ice Cream Sandwich) shaped by HTC Sense 4.0. 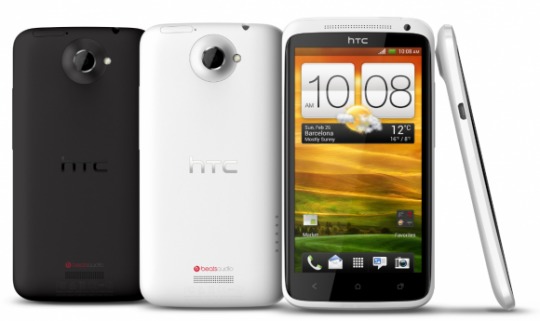 HTC earlier described they would start a new “hero device” strategy when it comes to releasing new devices. For 2012, the HTC One X fills these shoes perfectly. They’ve incorporated the best of the best in this device; from Beats Audio integration to a new polycarbonate casing – HTC fans have something their going to be able to brag about for quite a while. Those of you interested should be sure to take a look at our hands-on, as we are at MWC right now!