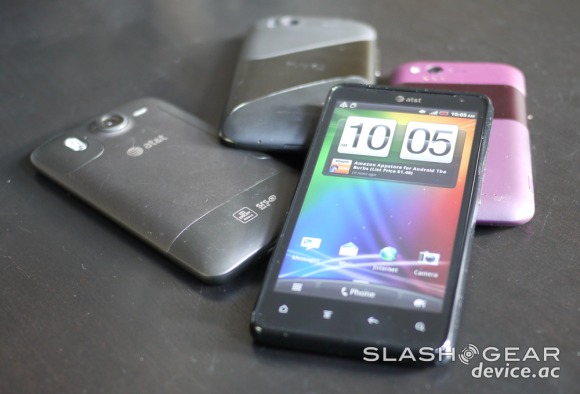 It always confuses me when manufacturers release half-baked devices to the public. A great combination of working hardware/software will not only helps sustain a companies good name, but also generate repeat customers. HTC followed a similar ideology years back, and is returning in 2012 with their “Hero Device” gameplan.

This strategy means less overall phone models manufactured, and more focus on high quality devices. Their first of the year are slated to show up at the start of Q2. HTC UK chief Phil Robertson specifically stated that they’ll be following this business model, so there’s no reason not to expect it. To Mobile Magazine, he said:

“We had a fantastic year, with 65% growth year on year in the UK. But in Q4 we delivered a lot more products than in the past. Now we want to create more of a ‘hero’ approach. We make great phones, but it is hard to do that when the portfolio is spread too much.” – Robertson

If hardware manufacturers only knew how much we appreciate this type of insight! Knowing that right after I purchase a device, that “the next big thing” isn’t going to show up two weeks later – and that they have tried their best to deliver the best customer experience possible. That is exactly what happened between the DROID BIONIC, Motorola DROID RAZR and even the new DROID RAZR Maxx. If you didn’t hold out until the latter, then you have every right to feel a bit agitated.