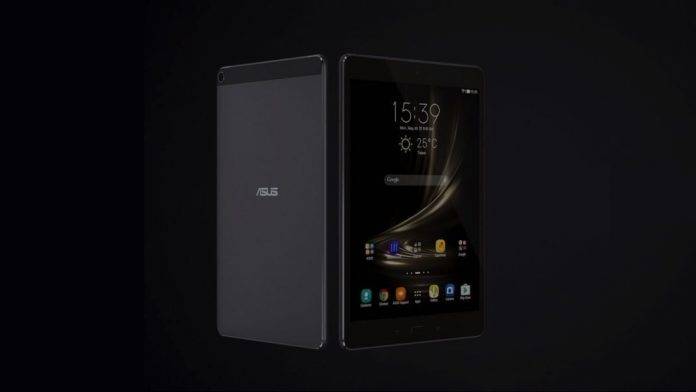 ASUS isn’t just busy preparing for the new ZenFone 4 variants. The Taiwanese tech company has also been working on rolling out Nougat updates for some of its old devices. The Asus ZenFone 3 Zoom received it last week while the ZenPad Z8 was also upgraded to Nougat. As for the ASUS ZenPad 3S 10, this one got an LTE version last January and is now ready to receive a Nougat update.

If you own an ASUS ZenPad 3S 10, you may receive an OTA notification that an update is ready to be downloaded and installed. ASUS released the update last week and shared some notes on what has changed. The update is removing a number of redundant apps like the ‘System update’, Splendid’, and Audio Wizard. The PC Suite and “Tap and hold to show menu” were also removed.

Other updates can be found on the Quick Settings as multiple pages are finally supported. You can also now swipe to the left to see more quick settings. Nougat also brings Multi-window, Game Genie, new Unicode code 9.0 emoji and skin tone to the ZenUI Keyboard, and a bundled notifications switch.

Some of the previous live wallpapers (Phase Beam, Black Hole, Bubbles, and Holo Spiral) do not work with Android Nougat so they’ve been removed already. You can set a new launcher once the Android Nougat is installed on the Launcher app menu which will pop up after you get the Nougat update.