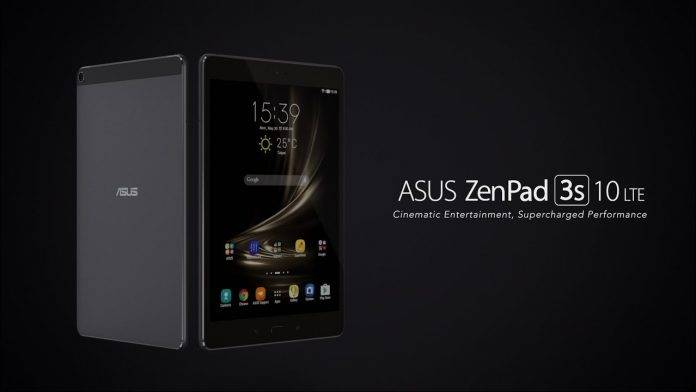 It was at IFA 2016 when we first saw the ASUS ZenPad 3S 10 – the name already a mouthful then as it still is now. This was evidence that ASUS was still trying to revive interest in premium and robust Android tablets. Very much under the radar, we find now that there is a new variant of this tablet out there, still robust in specs, but now with LTE capabilities and a new processor. 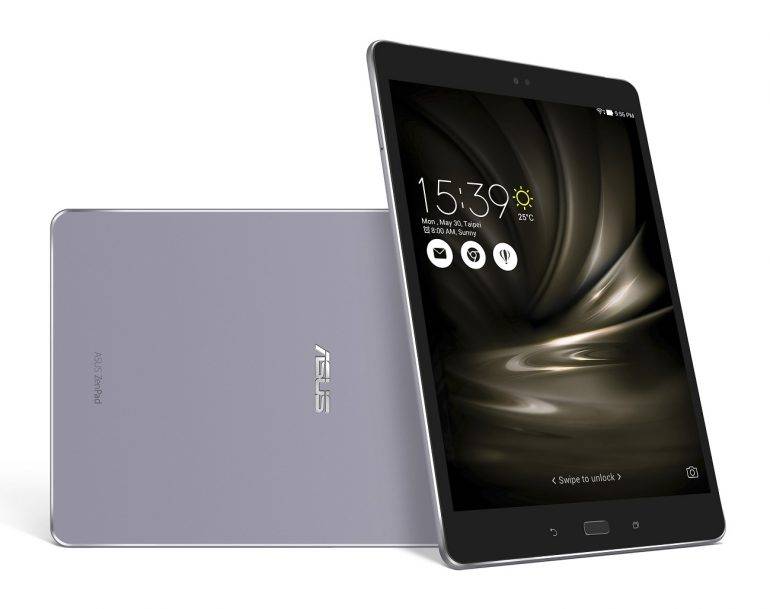 The ASUS ZenPad 3S 10 LTE now comes with 4G data connectivity, as the new appendage on the name depicts. The chipset has been upgraded from the MediaTek MT8176 in last year’s variant to a newer Qualcomm Snapdragon 650. Incidentally, this chipset is where the LTE connectivity comes from. We suppose the SD650 performs better than the MediaTek one as well.

The robust tablet still carries over its premium features from the last variant – a 9.7-inch 2048×1536 IPS display, 4GB of RAM, 32GB of internal storage, and an 8MP/5MP camera combo. There’s that high resolution audio playback, and virtual 7.1 surround sound, thanks to DTS headphone:X. 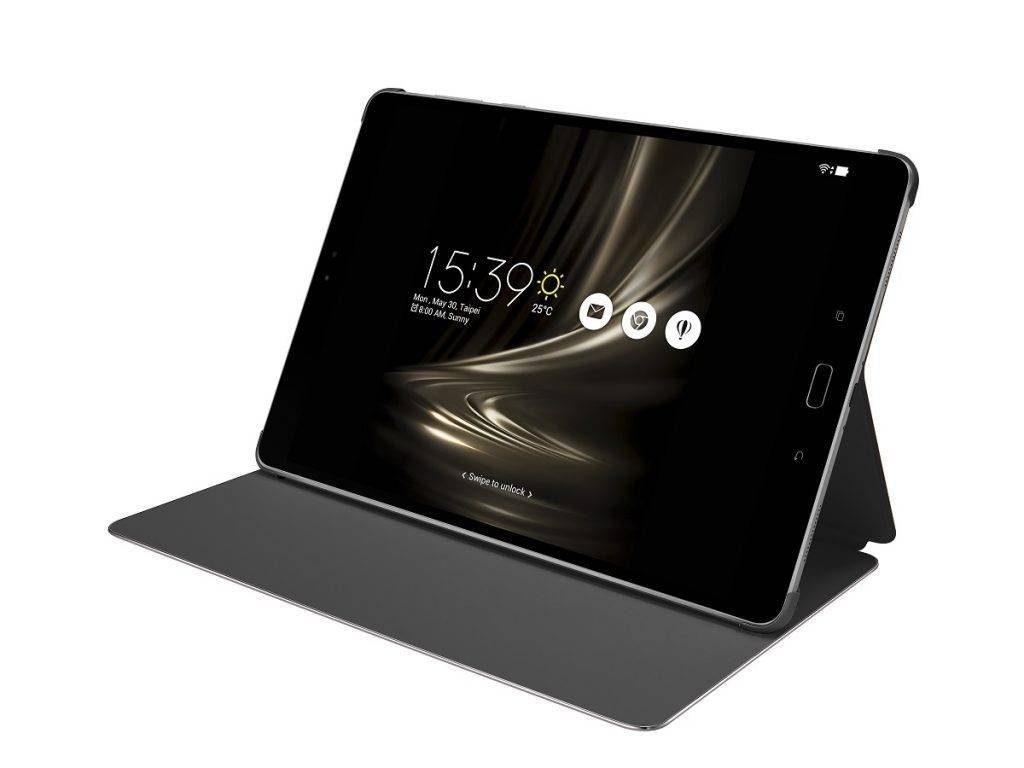 The big surprise is that it comes with a vastly improved 7,800mAh battery – a stark improvement from last year’s paltry 5,900mAh battery. This tablet is now available apparently in Malaysia and surrounding territories for around USD$405.