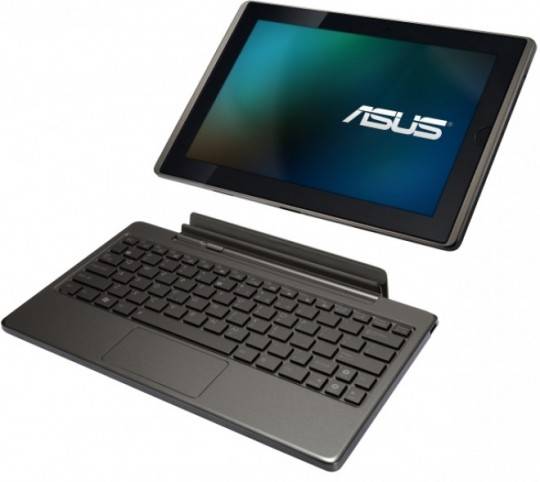 Asus was serious when they said the Android 3.1 Honeycomb update would start rolling out in early June for the ASUS Transformer Tablet because it looks like that has started today, June 1st. The Transformer is for sale everywhere if your lucky and can find them in-stock.

According to Brief Mobile the update for Android 3.1 is rolling out now so I’d be hitting that update button if I were a Transformer owner. I have seen a few tweets this morning regarding this update as well so it looks like it has at least started, hopefully everyone will be getting it soon. 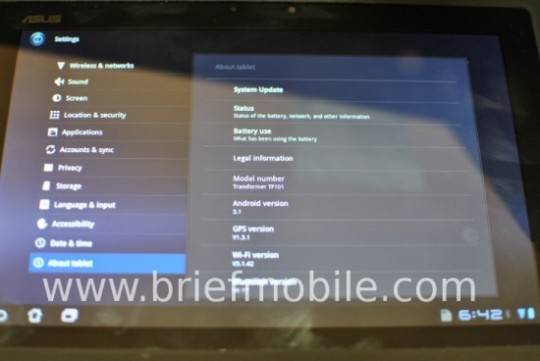 The update to Android 3.1 brings many needed improvements and changes to our beloved Android tablets, recently we mentioned the Transformer can use Xbox 360 and PS3 controllers for gaming once it gets Android 3.1 so that should be another amazing new feature I’d love to try out myself. Playing Riptide GP with a 360 controller or a Wii-mote sure would be sweet. Back to the update, like we said it is rolling out now so don’t be afraid to hit that update button.