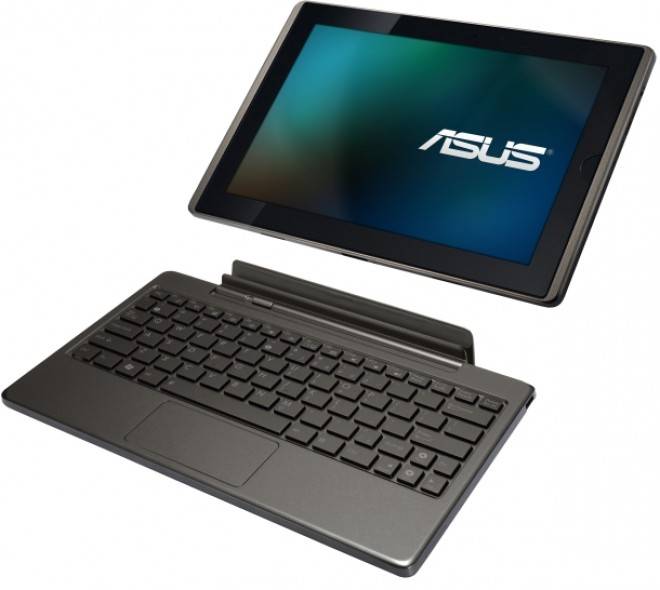 When Google announced the update to Honeycomb at Google IO last week, the only device given a timeframe to receive the update was the Motorola Xoom. Now Acer’s Iconia Tab A500 and ASUS’s Eee Pad Transformer have been added to that list. Both manufacturers have promised the 3.1 upgrade will be coming to their Honeycomb tablets sometime in June.

The honeycomb upgrade, only announced last week, is meant to help smooth out what many have described as several rough edges left in the first tablet adaptation of Android. The upgrade is set to bring several small performance improvements as well as a few new features, namely resizable widgets and scrollable task switching. Another major feature promoted at Google IO was USB hosting, which should be especially useful for those intending on using their Transformer as a laptop replacement as it will allow the connection of just about anything you would want to plug into your laptop.

The news of this speedy update is probably what is most exciting here though. Acer and ASUS are both relatively new to the Android game, and haven’t had much of a chance to display their commitment to upgrades. This is a great first move for both manufacturers and a reassuring sign for anyone worried about what will happen to their shiny Acer or ASUS tablets at the end of this year when Ice Cream Sandwich come to unify us all!