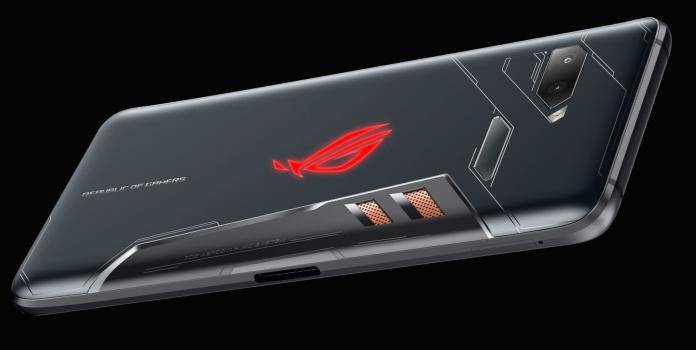 A new winner has emerged on Antutu’s latest list of ‘Global Top 10 Best Performance Android Phones’ for the month of September. We featured the Xiaomi Black Shark phone before as the number one best-performing phone but that was last June. New smartphones have been introduced the past four months so it’s time to check what new phone is worthy of our attention and hard-earned money. Antutu follows a standard process and set of rules to determine the best smartphones by averaging all scores from a certain period of time, set data amount, and data source.

The new winner is the Asus ROG Phone which was only introduced last June. The gaming phone has overtaken the Black Shark which has been performing really well.

The Snapdragon 845-powered Asus ROG phone scored 299,706 points in the latest benchmark, beating the Xiaomi gaming phone’s 290,602 points. Coming in at third place is the OnePlus 6 which we also consider as a gaming phone with its 8GB RAM. 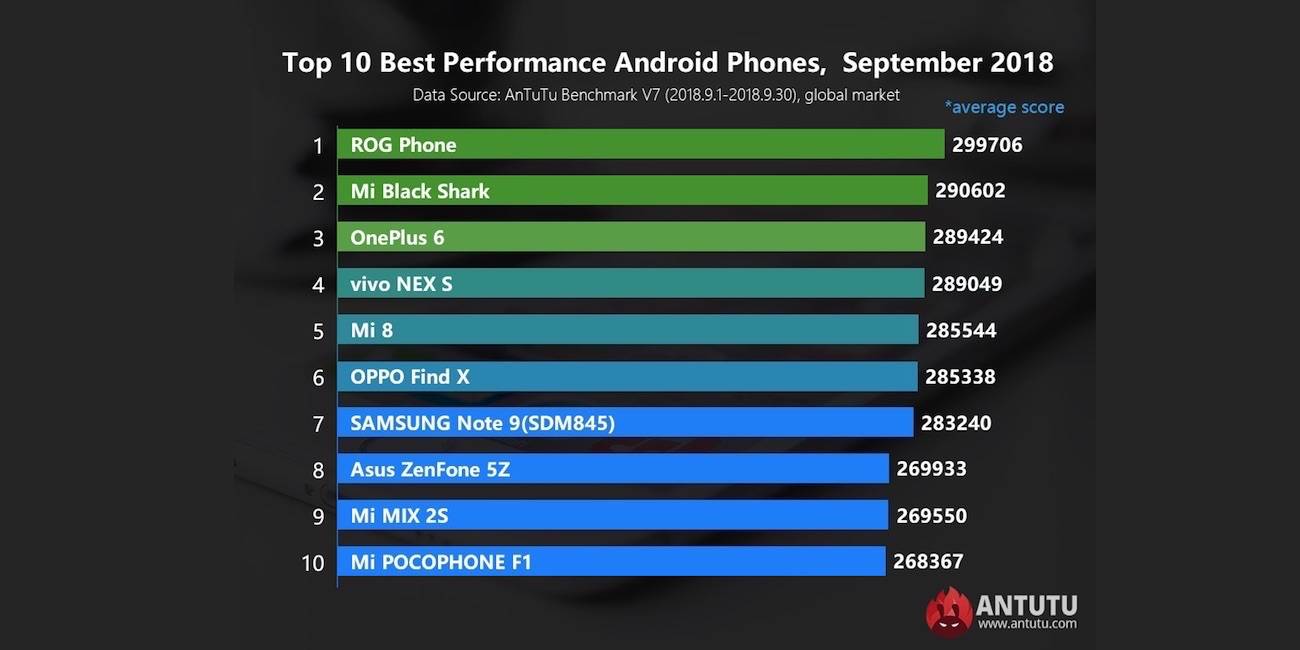 Check out our related features on the flagship Android phones mentioned above.