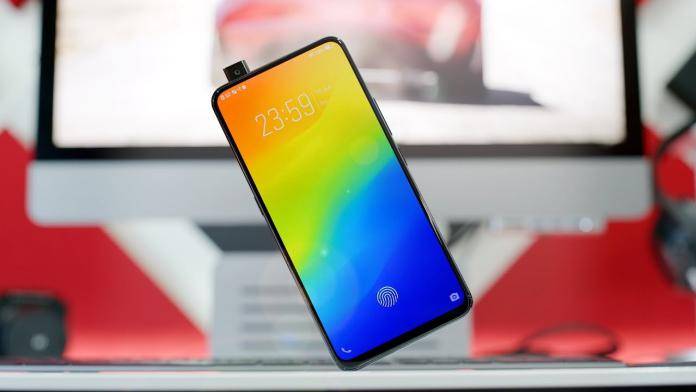 The Vivo NEX S is one of the most futuristic phones you can get your hands on these days – and getting one in your actual hands is a big “if” at this point, since this phone is still pretty scarce. You would have to commend popular YouTube tester “JerryRigEverything” and his sources, because he actually got one to… err, play with. This was pretty painful to watch, so if you can’t take seeing devices undergoing physical torture, you can avert your eyes right now.

The Vivo NEX S is gorgeous to look at – that full screen layout up front with no notch and barely any bezel. Such a thing of beauty will ultimately bring ideas of fragility and delicateness with it, and from the looks of the Vivo NEX S, you would probably think that the phone needs a large amount of care from the user so that it doesn’t break or crack. Let’s see how it held up in the video below.

There is no mention of Gorilla Glass protection up front for the Vivo NEX S, so one might think it would scratch easily. Fortunately, that’s not the case – the glass up front, although unbranded, only scratches near Sapphire glass levels. You get a reasonable amount of protection from coins and keys in your pocket, just so you don’t put those together on a daily basis.

The selfie camera – the one with a motorized servo mechanism that elevates and retracts it when needed – might be a point of concern. But to our surprise, the mechanism for it is actually pretty robust, and you probably won’t be able to grip it in place with your fingers. It’s that strong. The only problem is that when the mechanism opens up, the inner part of the phone is open to water and dust damage. Safe to say that the Vivo NEX S will not win awards at being waterproof. 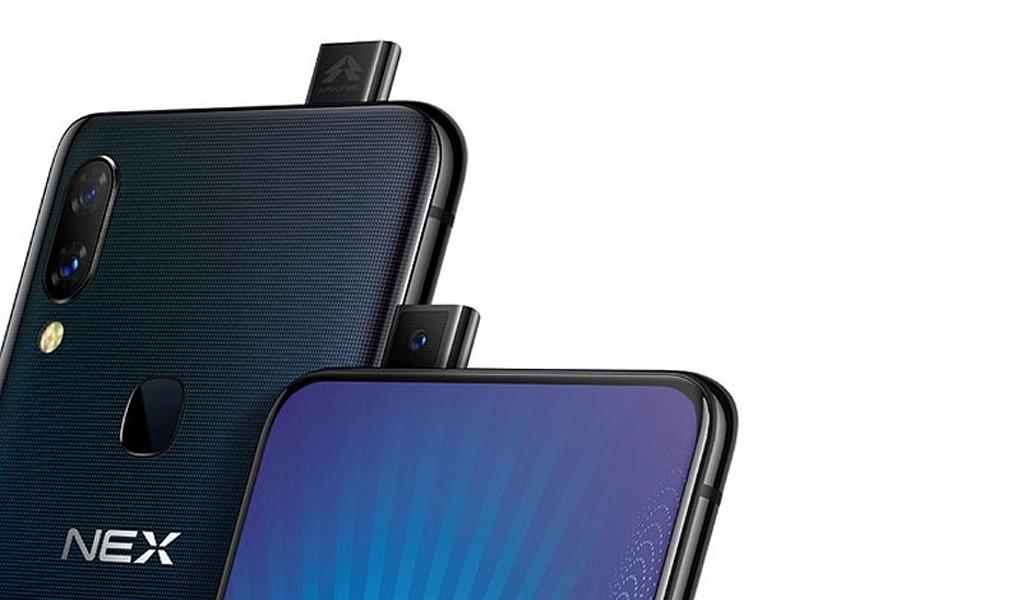 The in-screen fingerprint scanner, as with the other Vivo phones that have it, is pretty strong, even when there are scratches on the area of the screen where it is placed. That is good to know, since the lack of a physical manifestation of the scanner leaves us a bit worried when the screen area gets scratched.

Lastly, it would be good to note that the Vivo NEX S has a bit of flex to its structure, which means it will bend a bit if it gets forced to do so (accidentally sitting on it when placed in the back pocket). But flex doesn’t necessarily mean losing its structural strength. The phone actually goes back to its original shape after much flexing, showing us a robust build that we didn’t really expect. Good on you, Vivo.